From the shire to Stampede Park: Hobbits scheduled to make journey to Calgary Expo 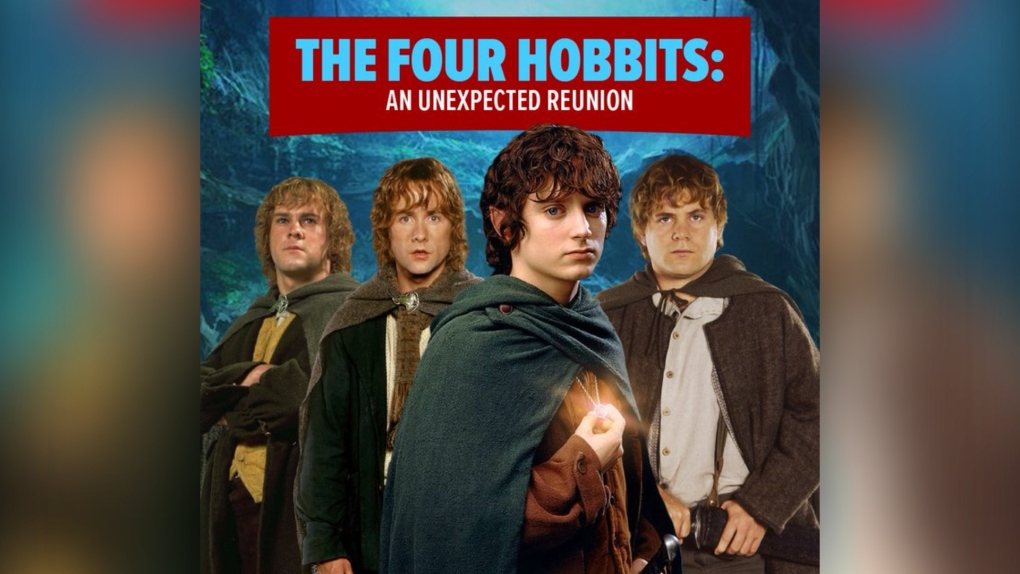 Four accomplished actors who starred in The Lord of the Rings trilogy as Hobbits are slated to reunite in Calgary for a special after-hours event during the 2022 Calgary Expo.

The Hobbits: Unexpected Reunion *The Journey Continues*, a separately-ticket event from the expo, is set to include appearances by Elijah Wood, Sean Astin, Billy Boyd and Dominic Monaghan.

The Fellowship actors will also appear during fan meet-and-greets and photo opportunities during the Calgary Expo.

In addition to his portrayal of Frodo Baggins, the protagonist of the trilogy, Wood has starred in the television series Wilfred and the films Sin City, Everything is Illuminated and The Good Son. He is currently filming a remake of The Toxic Avenger.

Boyd (Pippin), a member of the band Beecake, has numerous movie credits to his name including Master and Commander: The Far Side of the World, Seed of Chucky and Outlander.

Monaghan (Merry), the lone of the four Hobbits to not previously appear at the Calgary Expo, is best known for his roles on Lost, X-Men Origins: Wolverine and Star Wars: The Rise of Skywalker.

The 2022 Calgary Expo is also slated to include Ming-na Wen (The Book of Boba Fett, Agents of S.H.I.E.L.D, and ER) and a Clerks reunion with appearances from stars of the Kevin Smith films.

Tickets to the 15th anniversary of the Calgary Comics and Entertainment Expo, which runs from April 21-24, are on sale now with special early-bird pricing in place until end of day Jan. 19.