When the 2020-21 season came to an end with the Flames missing the playoffs, general manager Brad Treliving vowed to make big changes.

The teams' core players once again failed to get the job done.  While Treliving did add forwards Blake Coleman, Tyler Pitlick, Trevor Lewis and Brad Richardson, plus defenders Nikita Zadorov, Erik Gudbranson and goaltender Daniel Vladar in the off-season, he didn't make the blockbuster deal everyone was expecting.

Treliving says it wasn't for a lack of trying.

"We have made some changes," Treliving said.

But are those changes enough to satisfy a fan base that is growing more and more frustrated with the same old, can't-quite-find-a-way Flames?

Treliving said he'll continue to try and make this team better and has this message to the Flames fans.

"That's the message to the fans is I totally understand their frustrations, we are too," he said.  "I believe in the players and I think there are players that are able to play at a higher level than they have recently."

One thing we do know heading into this season, the Flames will have a new captain at some point, after beloved defenceman Mark Giordano who was scooped up by Seattle in the expansion draft. 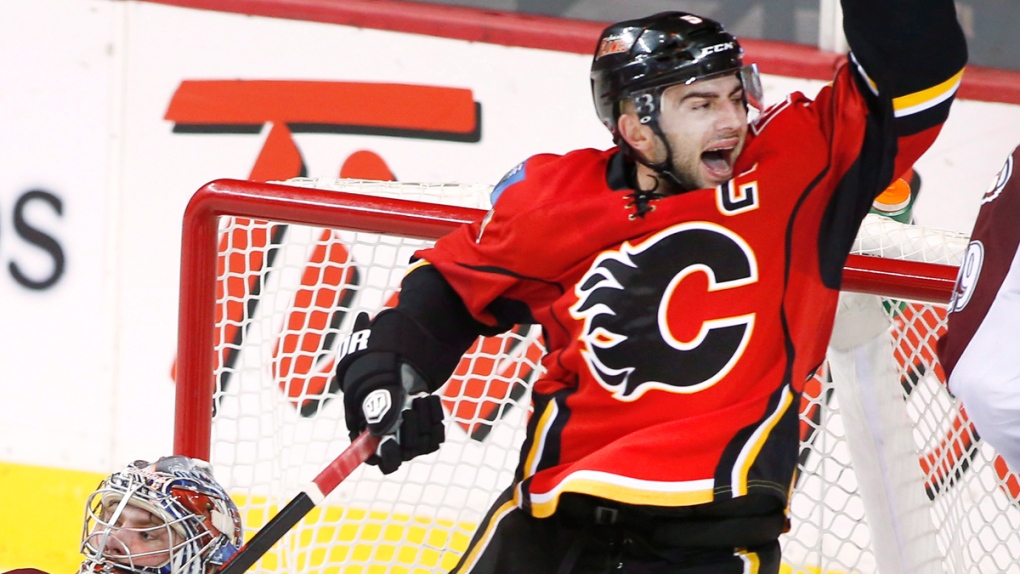 Treliving said they're not going to rush into a decision.

"It's really a big decision," he said.  "I don't think you name a captain so that you check the box and you say that."

"Darryl (Sutter) and I have talked a lot about it," he added. "And I think it's something that will play itself out over camp and we'll see where we are over the coming days."

The Flames will open up the pre-season on Sunday when they host the Edmonton Oilers, with puck drop at 7 p.m.

Treliving said all players attending camp are 100 per cent vaccinated.