Garage and vehicle damaged in fire at southeast Calgary home 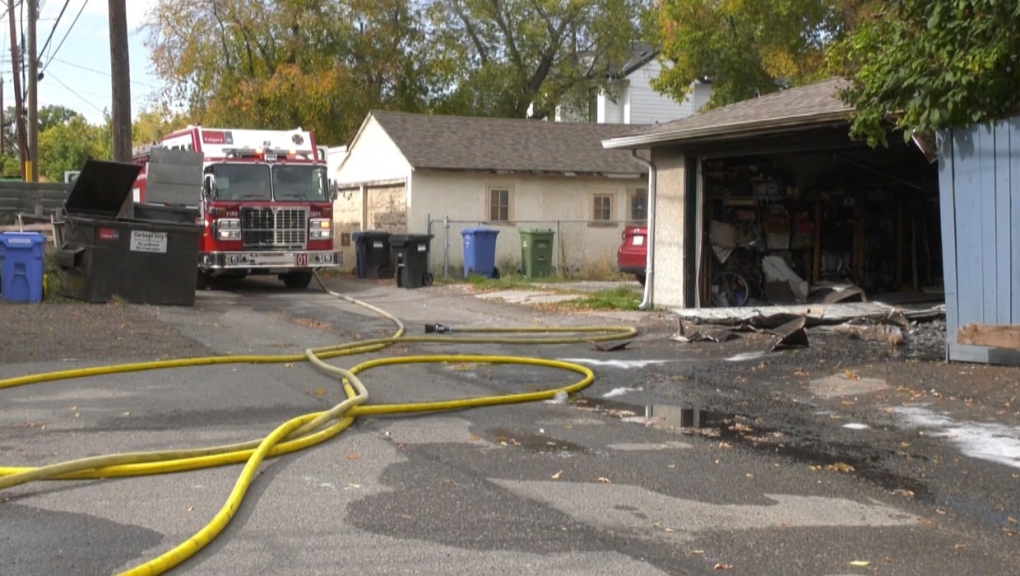 Calgary firefighters prevented a blaze inside a garage from spreading to nearby homes, but say a vehicle inside was destroyed.
CALGARY -

Fire crews doused a blaze that broke out Sunday afternoon, but not before significant damage was caused to a garage and a vehicle inside.

Officials say firefighters were called to respond to a scene, in the 1200 block of Eight Avenue S.E., just after 3 p.m.

Upon arrival, they found a fire in the double-detached garage of a home.

Crews managed to put out the fire and minimize the damage to the garage, but officials say a vehicle inside was destroyed. 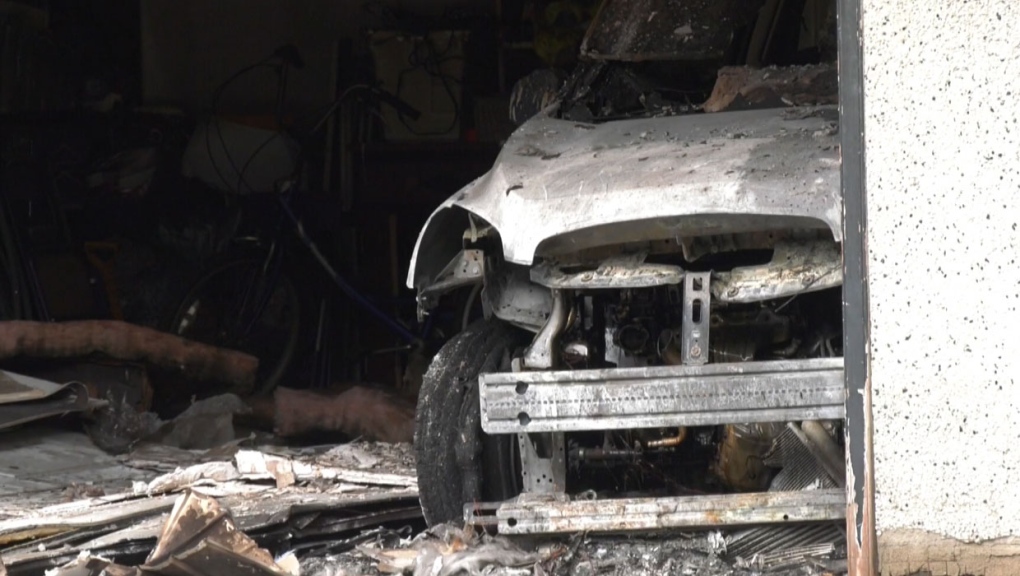 Luckily, no one was injured in the fire.

The investigation is ongoing and there is no information on the cost of damages.