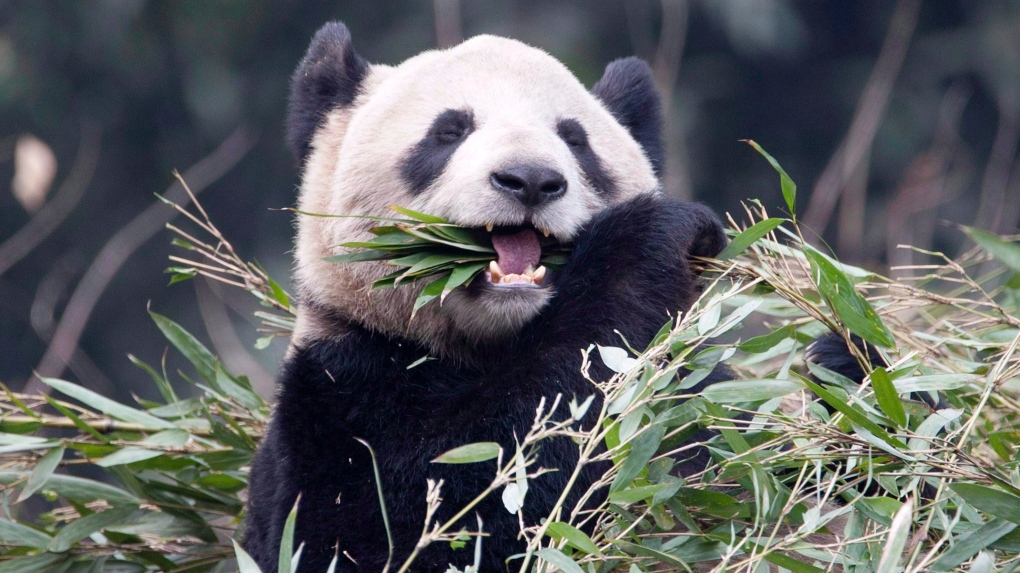 The zoo’s animal care team had been monitoring the 12-year-old panda for signs of pregnancy since she was artificially inseminated in April.

A combination of behavioural signs, hormone testing of her urine and an ultrasound had made zookeepers hopeful, but officials have now determined she is not pregnant.

Pseudo pregnancies and miscarriages are not unusual in giant pandas.

Panda gestation lasts for between 45 and 55 days, however the actual pregnancy can last from three to five months thanks to delayed implantation of the fetus, which is when a fertilized egg don’t immediately implant on the mother’s uterine wall, but instead floats in her reproductive tract for varying amounts of time.

Er Shun will return to the Panda Passage habitat this week.

She is on load to the Calgary Zoo as part of a long-term conservation breeding program, along with male giant panda, Da Mao, until 2023.

Jia Panpan and Jia Yueyue, giant panda twins born in 2015, are scheduled to return to China later this year.

The emotional roller coaster is over. We have determined that our adult female giant panda, Er Shun, is not pregnant. Our Animal Care and Veterinary teams have been monitoring her for signs of pregnancy since she was artificially inseminated in April. pic.twitter.com/1LKwYJdi9m