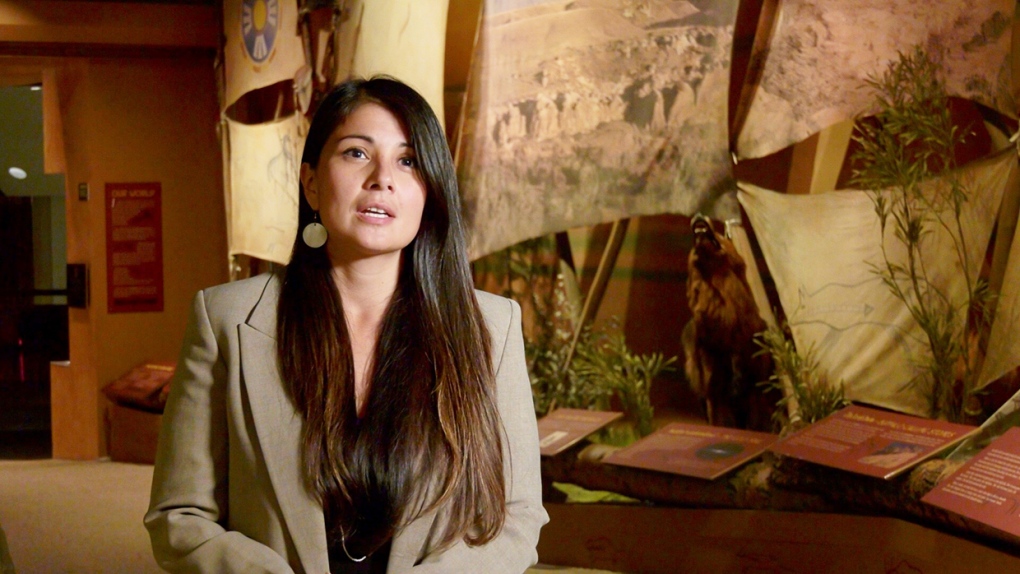 While the aim of the engagement process is to ensure meaningful incorporation of Indigenous knowledge, perspectives and culture, Glenbow consultant Tarra Wright Many Chief said the forging of new relationships with Indigenous community members will serve as invaluable resources for the museum moving forward.
CALGARY -

Amidst a complete redesign meant to renovate and modernize Calgary's 45-year-old Glenbow Museum, project leaders are seeking input and expertise from Indigenous communities.

Coined "Glenbow Reimagined," the renovation team has initiated an Indigenous engagement process meant to aid and inform design ideas, as well as promote guidance from an Indigenous perspective.

"This is a new and exciting phase of the Glenbow moving into their revitalization and recapitalization project," said Tarra Wright Many Chief, lead consultant for Indigenous engagement at the Glenbow Museum. "It's really important to engage with Indigenous communities that are actively using the Glenbow to learn more about their culture, but also to get their feedback about what they are hoping that representation will be moving into the future," said Wright Many Chief.

While the aim of the engagement process is to ensure meaningful incorporation of Indigenous knowledge, perspectives and culture, Wright Many Chief said the forging of new relationships with Indigenous community members will serve as invaluable resources for the museum moving forward. 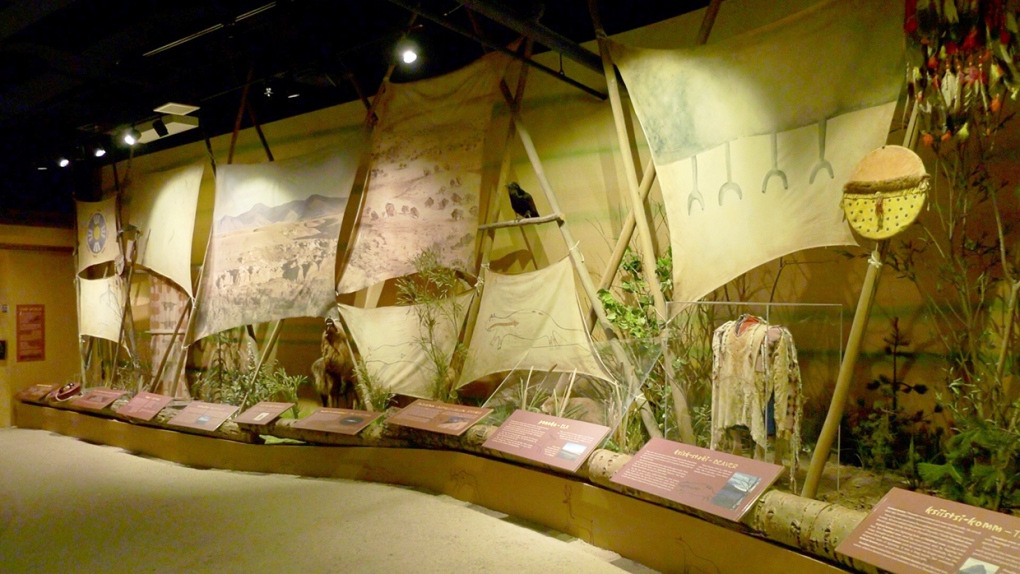 "We'll be doing focus-groups, surveys and interviews," said Wright Many Chief. "It's great to be able to engage with Indigenous community stakeholders one-on-one, start that conversation and get meaningful feedback as we embark on this transformation project."

Citing the museum's successful Blackfoot gallery, which began with Indigenous consultations starting in the 1980's, chief operating officer Melanie Kjorlien said the Glenbow is oriented around transparency and authenticity.

"What we've really tried to focus on is engaging with storytellers, elders, and educators from Indigenous communities are telling their story the way they want to tell it," said Kjorlien. 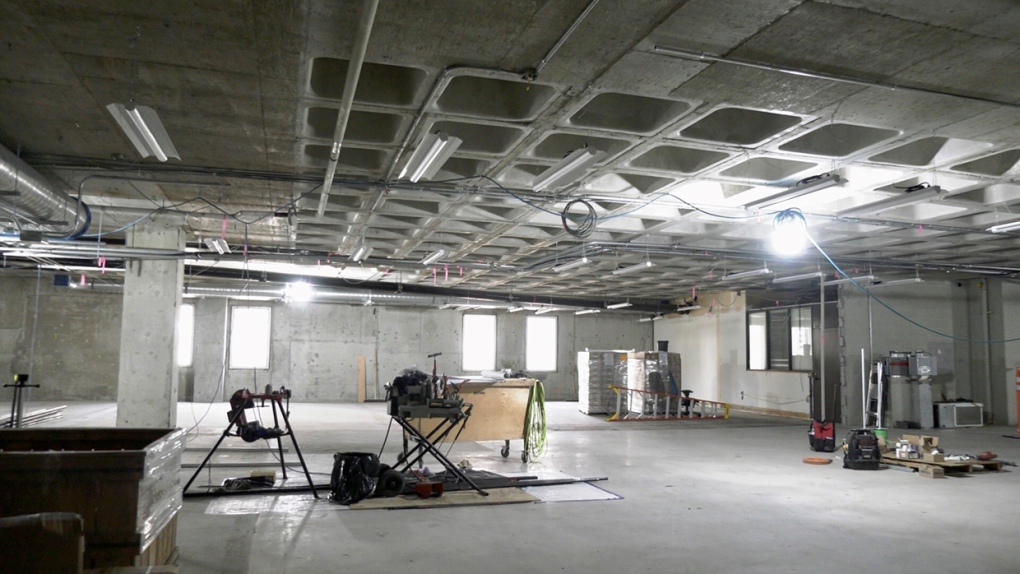 "It's their culture and their history, and it's important for us to ensure those Indigenous communities are represented and telling their own stories."

The Glenbow Museum will close its doors at the end of August for three years and $120 million of renovations.

Indigenous Peoples who wish to get involved in Glenbow Reimagined and share their perspectives and thoughts with the museum can email: indigenousengagement@glenbow.org or call 403-464-0916.

Further information can be found at https://www.glenbow.org/indigenous-engagement/.

Canada has now fully vaccinated 78.97 per cent of the country's eligible population.