An iconic Calgary restaurant shut its doors for good Saturday.

The Golden Inn Chinese restaurant has been a staple in Chinatown for over four decades.

The lineup outside meant it was difficult to find a seat inside.

Diners were all there for the same thing.

"We're here to enjoy a last meal with some family and friends," said one Golden Inn fan. "And we're going to celebrate the legacy they are leaving behind in the Chinatown community." 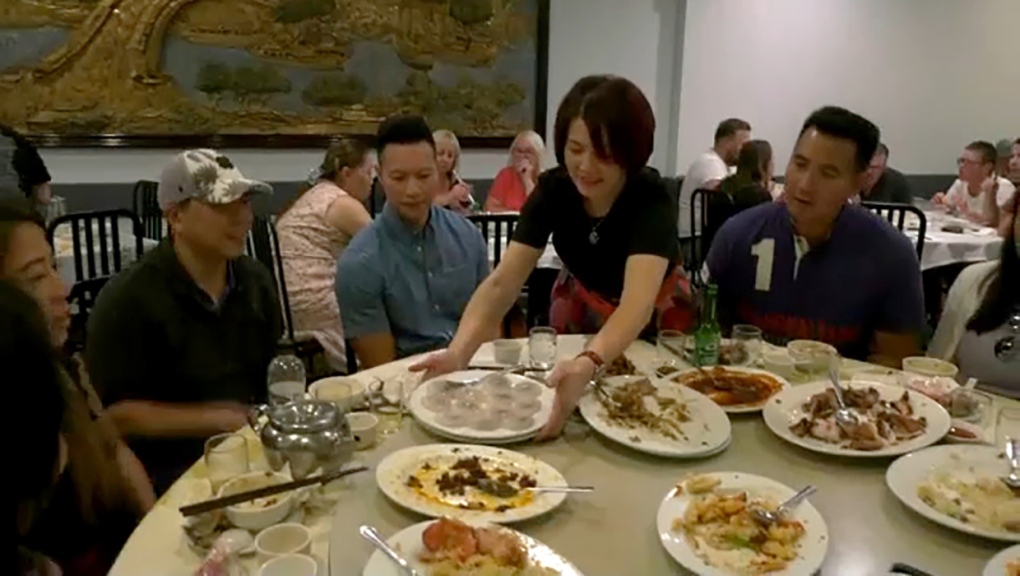 Some customers have been coming for 20 years

That legacy has spanned 45 years, all the way back to the mid-1970's, when a different Trudeau was prime minister, pants had wider legs, the Bee Gees ruled the pop charts and inflation was a concern.

But all good things sometimes come to an end.

"We are so sad," said another diner. "We will go through bereavement."

"We've come here most Fridays," said another. "And it's been our social gathering as friends…20 years."

Another diner's experience with the Golden Inn spanned their entire life.

The owners announced earlier this month that their lease is up and it's time to retire.

"We're all hoping something happens to bring it back," said another.

While some continue to hold out hope, others have accepted the reality that the Golden Inn is closing and opted to celebrate by packing the restaurant one final time.

For owner Ivan Huang, the calls have been coming fast and furious.

"Even after 10 o'clock (closing), until three, four in the morning, they keep making the reservations." 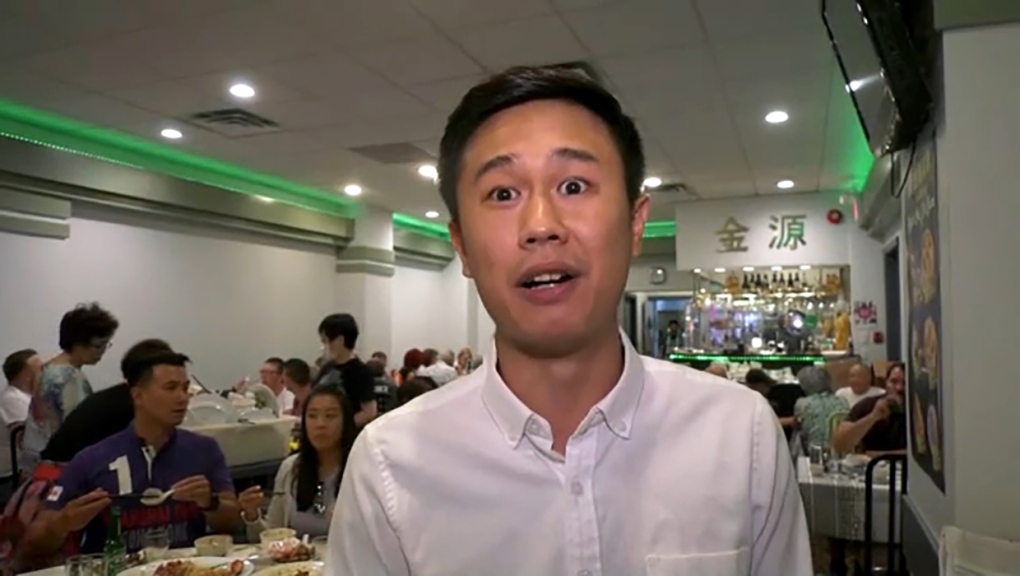 Some customers have come from Edmonton, while others have traveled from as far away as the United States.

"They used to be living in Calgary," Huang said. "Now they move (away and) they hear the news (so) they are all coming back to Calgary right now."

And while they enjoy their favourite dishes, many memories of the past four and a half decades were also shared.