"I've been here for nine years and never even had a sniff at a chance to play (the Oilers) in playoffs, so it's pretty special," said Gaudreau Sunday night, moments after netting the overtime winner in Game 7 against the Dallas Stars.

The Flames and Oilers will begin their series Wednesday night at the Saddledome. It will be the first Battle of Alberta in the postseason since 1991. There have been five previous Flames-Oilers matchups in the postseason, with Edmonton winning four of the five.

"It'll be exciting, it's great for all of Alberta," said Tkachuk. "I haven't allowed myself to think too much about it yet, it's too fresh from (Sunday night's OT win)."

VIEW FROM THE OTHER SIDE

Oilers' defencemen Brett Kulak grew up in Stoney Plain, Alta., and was drafted by the Flames in 2012.

"Everyone's pumped. I've got friends, family… lots of people who are diehard Flames fans and lots of diehard Oilers fans. They're looking forward to it, and I think we all are," Kulak said Monday. 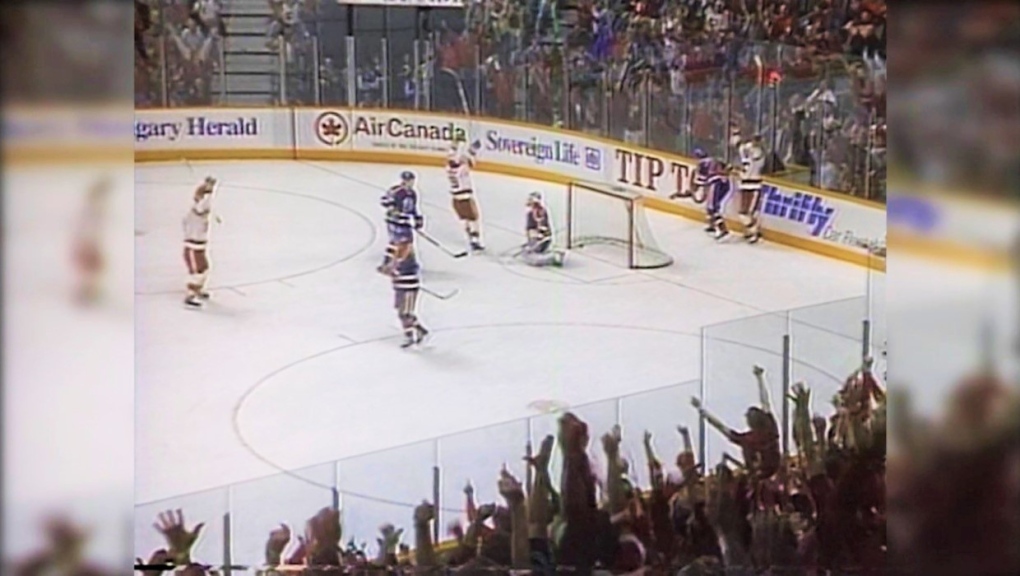 The last time the Calgary Flames and Edmonton Oilers met in Stanley Cup Playoffs was back in 1991. Derek Ryan spent three seasons with the Flames before signing with their rivals in the provincial capital. He told journalists he fell asleep during much of last night's Flames-Stars Game 7, only to wake up in time to see Gaudreau's winner.

"It's huge. Obviously, the Battle of Alberta is another level in the regular season, and now for us as players and fans in the cities, to have that rivalry exist in the playoffs is something special," Ryan said.

Goalie Mike Smith also played in Calgary before joining the Oilers prior to the 2019-20 season. The 40-year-old netminder said he's confident in his team.

"You have friends on a lot of teams in the league now, but when it comes down to it, you're trying to win a series," Smith said.

"Whether it's Calgary or whoever it is, the job is the same. We're trying to go out there and compete for the ultimate prize." 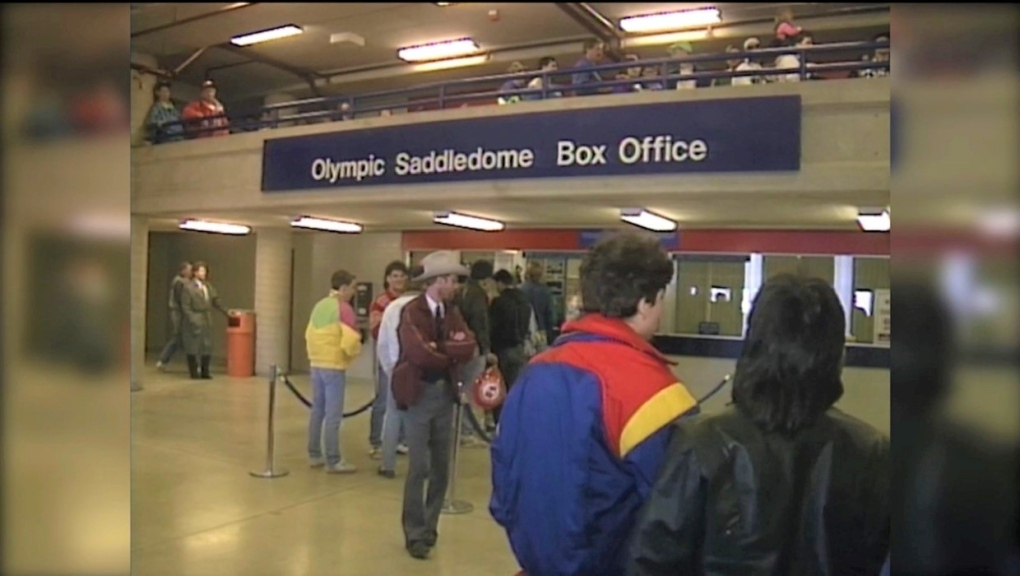 The last time the Calgary Flames and Edmonton Oilers met during the Stanley Cup Playoffs was back in 1991.The Flames and Oilers each won two games against each other during the regular season.

Puck drop for Game 1 of the second round is scheduled for 7:30 p.m. MT on Wednesday.

After going for drinks this week, an unnamed worker lost a USB flash drive containing the personal details of every resident of the Japanese city of Amagasaki, according to a statement from the city's government.

A new study has found that breast cancer can metastasize more efficiently while people are sleeping, a finding researchers say could 'significantly change' the way cancer is diagnosed and treated.