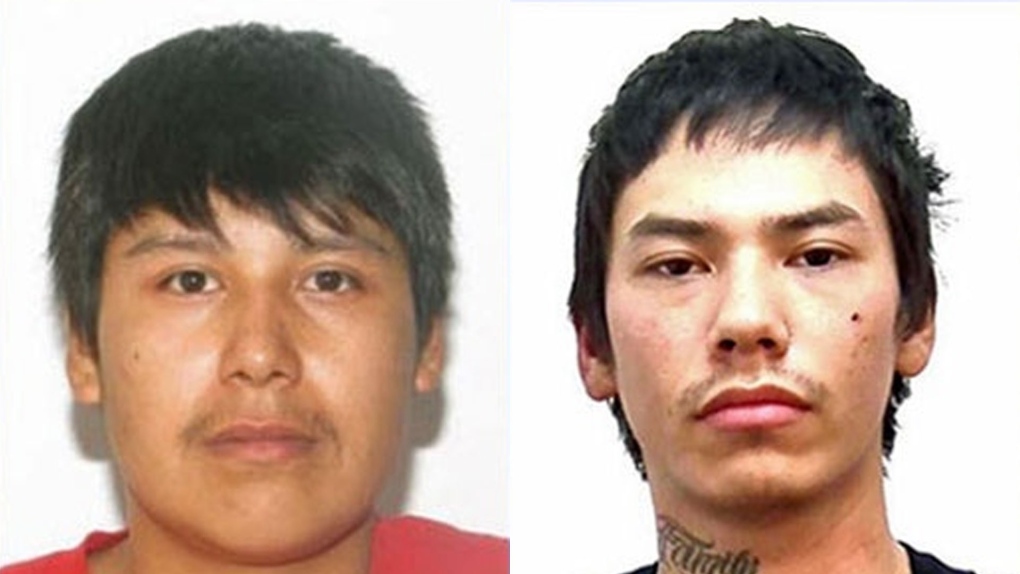 Christian Whitebear, left, and Matthew Crane-Watchmaker, right, pleased guilty Friday to a charge of manslaughter for the stabbing death of Darby Shade.

Matthew Crane-Watchmaker, 20, and Christian Whitebear, 27, were each charged with second-degree murder but pleaded guilty to a reduced charge of manslaughter, avoiding a trial that was scheduled to begin Monday.

Shade, 26, was found dead outside an entrance to Westbrook Mall by emergency crews in the late evening hours of Jan. 16, 2018,  following reports of an fight at a nearby house party. Witnesses said  the victim was chased by two men armed with a machete, a baton and bear spray.

A sentencing hearing for both Crane-Watchmaker and Whitebear will be set at a later date.