A pair of cast members of the Broadway show Hamilton took the time to give advice to students at the Youth Singers of Calgary Wednesday.

The Hamilton cast members told the students that they need to keep all of their doors open to any new opportunity, and that people do not have any idea what the person sitting next to them will actually do.

After that, some members of the Youth Singers of Calgary performed Don’t Give Up on Me, a 2019 song by Andy Grammer that had themes of perseverance.

One of the students who performed the song, Nate Bercsenyi, said that the news that two performers in Hamilton would visit the Youth Singers of Calgar was a shock. 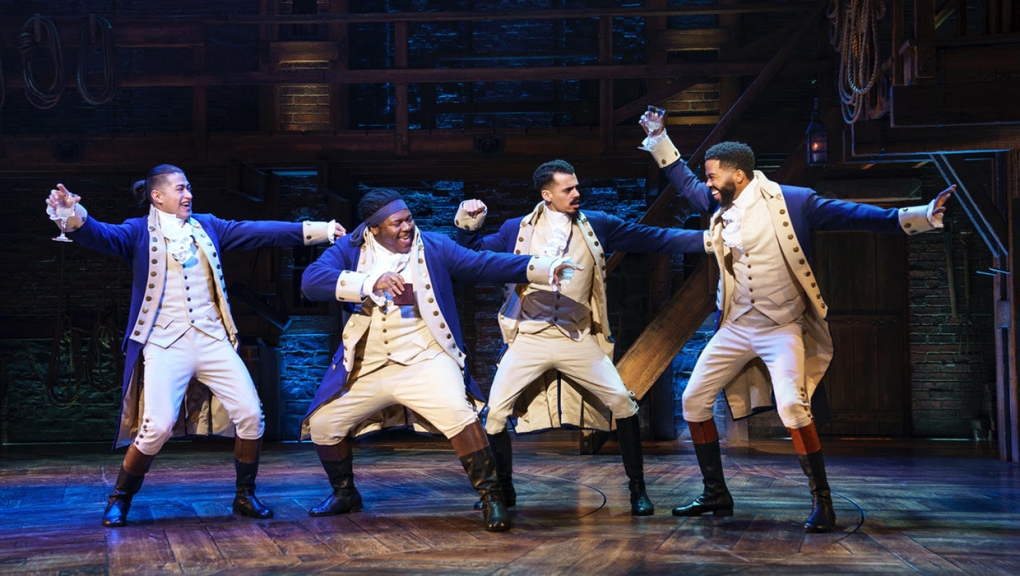 “Whoa. No way. That’s insane. I can’t believe this is happening. Oh my goodness. Somebody get my poster.”

He says that the advice given to him by Scovens and Armstrong was very insightful.

“The advice – it was inspiring. I’m going to keep it in myself for a long, long time.”

In addition to the advice about leaving all the doors open, both Scovens and Armstrong also said that the best advice they could give was for the students to be authentic and true to themselves.

“I think the biggest piece of advice we gave was to do what is authentic to you, and to stay true to you and the art that you want to create.”

“This organization is doing amazing things for local talent, giving them a platform in a space that’s amazing to express themselves, in ways that are amazing.”

Hamilton runs until July 31 at the Southern Alberta Jubilee Auditorium.