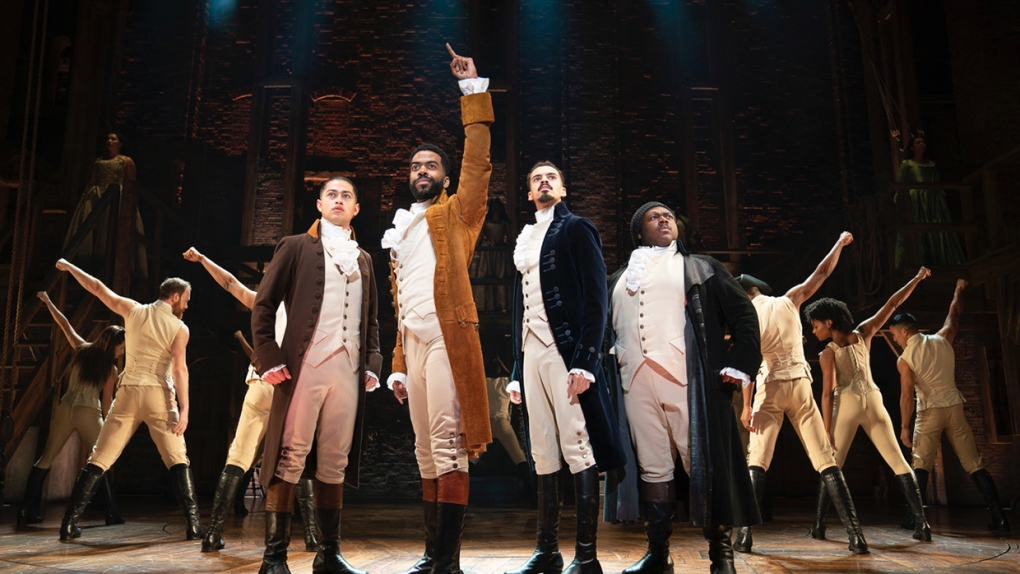 Hamilton, the award-winning hip hop musical that remains the toast of Broadway, is coming to Calgary.

Tickets for the multi-Tony award-winning musical go on sale Dec.15, at 10 a.m. MST.  The show, 'the story of America then, told by America now' - opens July 12 and runs through July 31.

Tickets are available at Ticketmaster.ca or by calling 1-855-985-5000. There's a limit of nine tickets per person. Prices range from $69 to $209 for all performances. There will also be a lottery for 40 $10 tickets before each performance.

Everyone 12 and over must show proof of vaccination. Masks will be required.