Calgary police are looking for several suspects after a man was found dead in a home in the city’s northwest on Sunday.

Police were called to a home in the 100 block of Hampstead Close N.W. at about 3 a.m. for reports of a suspicious death.

The victim has been identified as 49-year-old Bikramjit Dhindsa and police say evidence at the scene has led them to believe he was targeted.

“There are certainly hallmarks of organized crime related to this homicide,” said CPS Staff Sergeant Martin Schiavetta. “When you have a targeted homicide that appears to be planned, we are speaking about some level of organized crime and sophistication."

Investigators say four people entered the home and got into an altercation with the victim.

CCTV footage from the area shows the four suspects leaving the scene in a four-door SUV that was driven by a fifth person. 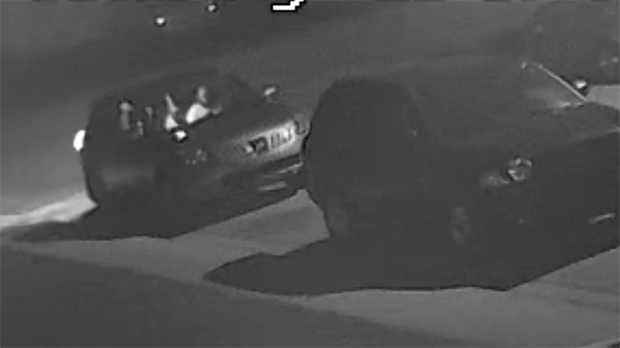 Police say other vehicles were seen leaving the community at the time and they are looking to speak to anyone who may have witnessed the offenders leaving the area.

“We know that there are people within the community who know who’s responsible for this homicide. We also know that the people who committed this homicide know their involvement and like any homicide, people have different levels of involvement. We are really hoping that someone within the community or someone who was involved in this event contacts us,” said Schiavetta.

Schiavetta says that they are working with police in other jurisdictions to determine if this homicide is related to any others.

He says police are concerned about the violence in Calgary and that the only way to stop it is to work with people in the community to gather information.

“Our job as a police service is to ensure public safety and that’s why we want people in the community to work with police and the faster we can bring resolution to this case and some of the other outstanding homicides, the better it will be.”

Police have released additional images of the suspects. 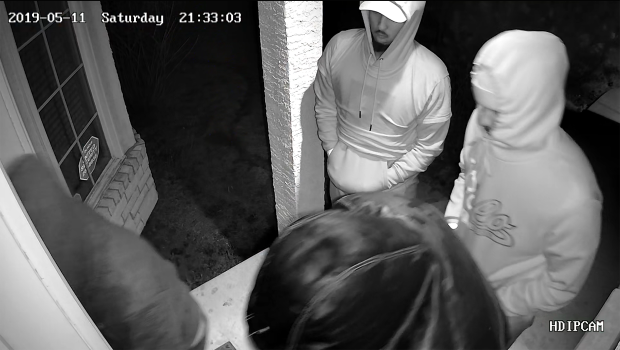 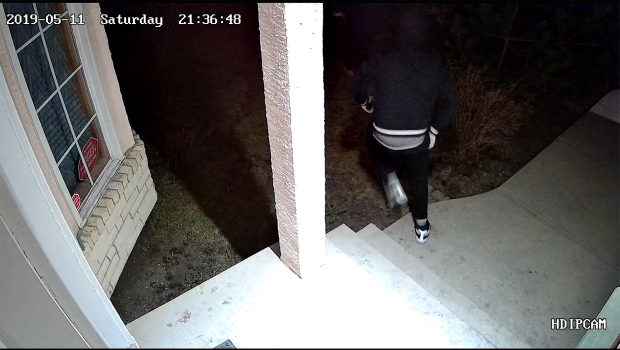 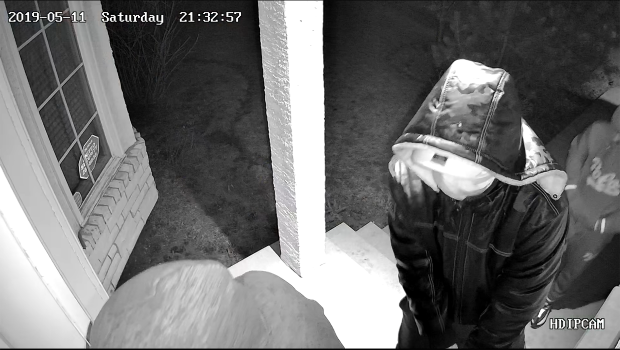 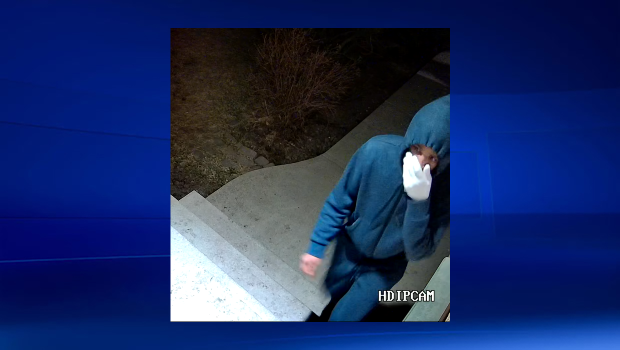 Police are asking anyone with information to call the non-emergency number at 403-266-1234, or the Homicide Tip Line at 403-428-8877. Tips can also be left anonymously by contacting Crime Stoppers through either of the following methods: