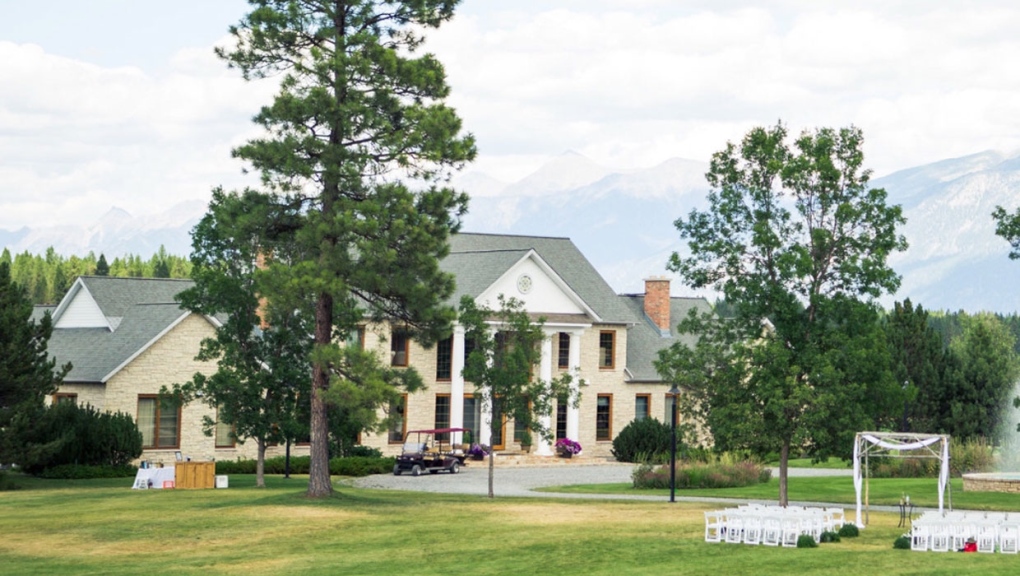 Staff at the venue tell CTV News a "variety of options are being explored for each client" whose event has been affected by COVID-19. Friday, Cherry Creek Estates announced they're refunding deposits for everyone who booked weddings from July to September. (Cherry Creek Estates)

CALGARY -- A little over a month ago, five Alberta and B.C. couples saw their best-laid wedding plans crumble in the pandemic.

Friday, they got some good news.

That's because Cherry Creek Estate,a popular B.C. wedding venue, reversed a decision and decided to refund deposits each couple had made to hold their weddings at the venue.

Back in late April, the venue sent a letter to the couples saying they would be required to hold socially-distanced wedding ceremonies of not more than 50 people, that were "in accordance with health recommendations."

That meant, among other things, everyone eating in their rooms, and not being within two metres of each other throughout the event.

That was a far cry from the international bash planned by Ashleigh Ure and Scott Symon of Airdrie, who planned an Aug. 15 wedding for 150, with guests expected from Canada, the U.S. and Australia.

When the couple, who paid a $6,000 deposit, asked to reschedule for 2021, they were told they had to hold the event on the scheduled date, or the deposit would be forfeited.

However, that all changed Friday, when each couple received a letter from the venue, saying that since some B.C. public health orders due to expire June 1 have been extended indefinitely, deposits for all weddings scheduled from July to September were being refunded.

With files from Alesia Fieldberg