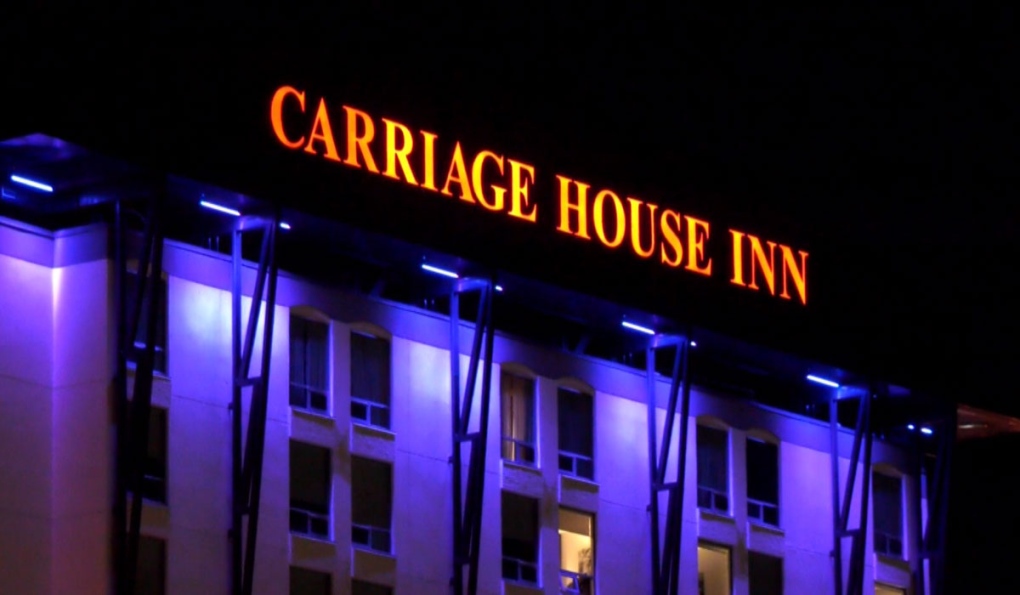 Several people became ill with norovirus after attending events at Calgary's Carriage House Inn in the past several weeks.

Alberta Health Services (AHS) is investigating a number of cases of a contagious illness that could be connected to two social gatherings at a local hotel.

The agency told CTV News that the events at the Carriage House Inn, located at 9030 Macleod Trail South, occurred on Nov. 25 and Dec. 3.

An examination of the patients who became ill following the first event confirmed the presence of norovirus.

Testing is still ongoing on the attendees of the second event, but AHS inspectors are looking into the sanitization and food handling procedures of staff members.

According to officials, norovirus is highly contagious and can spread easily by consuming food or liquids contaminated with the microbe. It can also be spread by touching contaminated surfaces and then touching your mouth or by having direct contact with an infected person.

The source of the illness has not yet been determined, but the investigation is also looking at the menus and food supplier for five other functions that took place at the Carriage House around the same time.

AHS says there is no ongoing risk to the public beyond the people who attended the events.