Her brother spent 20 years in a care home, now she’s determined to change the system 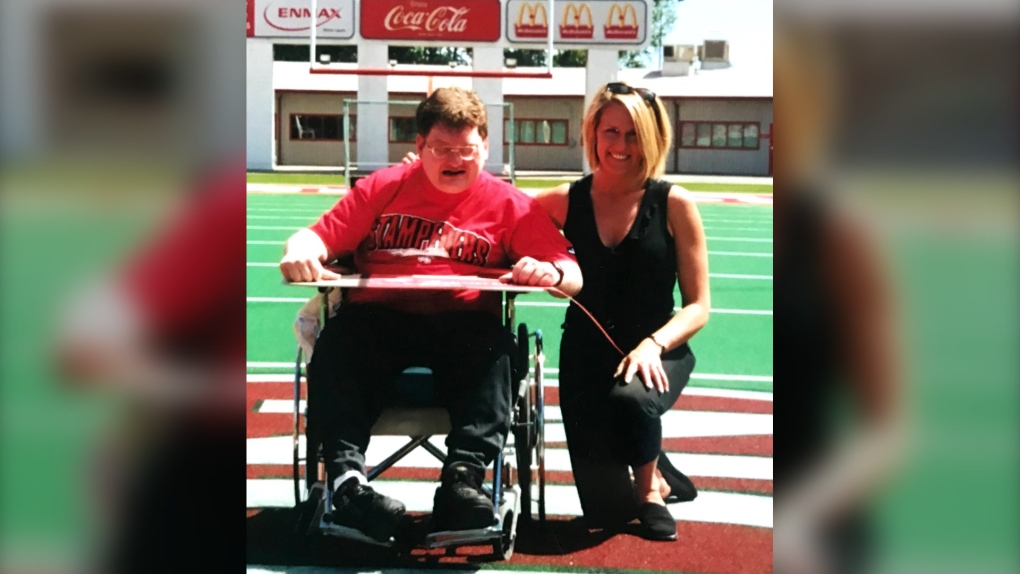 Calgary designer Margot Schulman said her family navigated the system for more than 20 years acquiring care for her brother who suffered a life-changing brain injury at 13. (Submitted)

CALGARY -- Calgary designer Margot Schulman saw problems within the Canadian care-home model long before COVID-19 highlighted them to the rest of the country.

For more than 20 years, her family navigated the system acquiring care for her brother who suffered a life-changing brain injury at the age of 13.

And now, as an interior designer who specializes in spaces for people with physical or cognitive challenges, she lives in a Calgary seniors' residential complex to study the needs of the aging population.

"The challenges we had with long-term care facilities for David were exhausting," Schulman said of her younger brother.

After his accident in 1981, David Schulman spent that first year in this hospital and was then moved to a nursing home where the once "charismatic, vibrant, athletic young teenager" found himself sharing a room with three senior citizens.

"There were a number of consistent concerns in the nursing homes and that long-term care model that David lived in for so many years. We had concerns in all but one of those homes," Schulman told CTV News.

She estimates her brother had 40 different roommates and saw more than 1,200 care staff at the seven care homes he lived in.

Schulman's concerns with the care homes are lengthy but boil down to a system "not being centered around the care of patients, rather the convenience of care staff to maximize profit."

David died at the age of 35 after choking on his dinner at one of these care facilities. 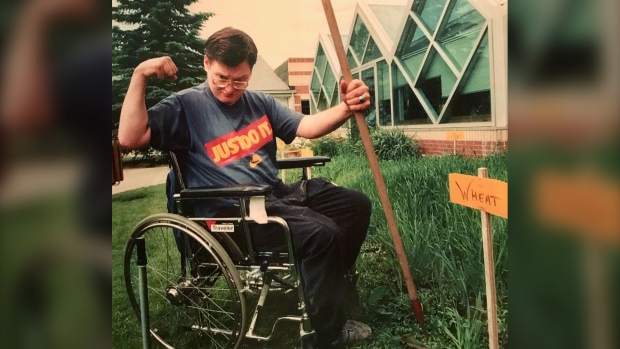 Margot Schulman estimates her brother David had 40 different roommates and saw more than 1,200 care staff at the seven care homes he lived in. (Submitted)

Sixty-seven of the 95 Albertans who have died from complications linked to COVID-19 were residents of care homes.

Schulman points to outdated building designs with narrow hallways, shared living spaces and a lack of isolation wings as part of the problem.

"These issues have been with us for a very long time and because of the way these homes have been designed, it’s unable to prevent the spread of disease," she said.

Her company, Schulman Design, specializes in providing accessible interior design services for the aging population and those with physical or cognitive challenges.

"I’ve made it my mission to create a new model of care and design," she said.

She believes smaller facilities, similar to ones that exist in some European countries, and consistent care could be key. 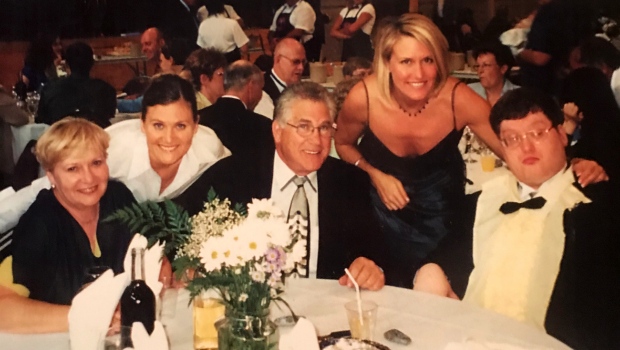 Margot Schulman specializes in interior design for the aging population and those with physical or cognitive challenges. (Submitted)

Before his death, David Schulman lived in a "home within a home" at the Sherbrooke Centre in Saskatoon with six men who also had brain injuries.

There was a built-in nursing station, but each resident had their own bedroom, shared a tv lounge, and had access to green space outdoors.

"They were able to live and function just as any family would," said Margot Schulman.

"He actually started to blossom and we got to see that old personality that we remembered from so many years past." 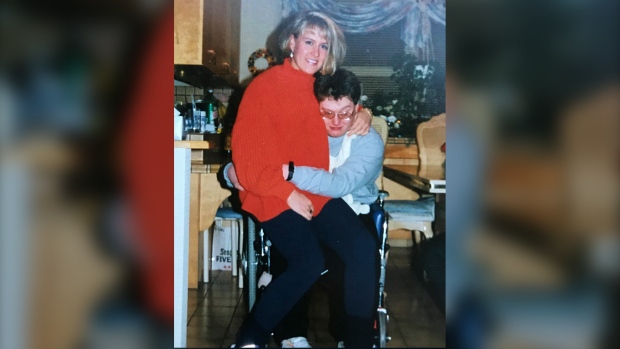 Margot Schulman says the care home system is not centered around the care of patients, "rather the convenience of care staff to maximize profit." (Submitted)

Schulman has watched the COVID-19 pandemic unfold from inside her home in the Calgary seniors' residential community.

She moved in five years ago with her two children, long before the first novel coronavirus case was diagnosed, to get a deeper understanding of the aging process.

The community has 50 semi-detached bungalows and the average age of her neighbours is 73.

"I think COVID-19 has brought some of these issues to light but there are so many opportunities for us to be able to do better," she said.

She said the pandemic has been devastating for families and for care providers, who are really trying to give the best possible care for residents.

“There are so many wonderful opportunities and possibilities for creating really happy, healthy living environments with consistent care that allow people to live a really full life,” Schulman told CTV News.

It won’t happen overnight but she believes there’s no better time to start than now, before the baby boomer population ages.