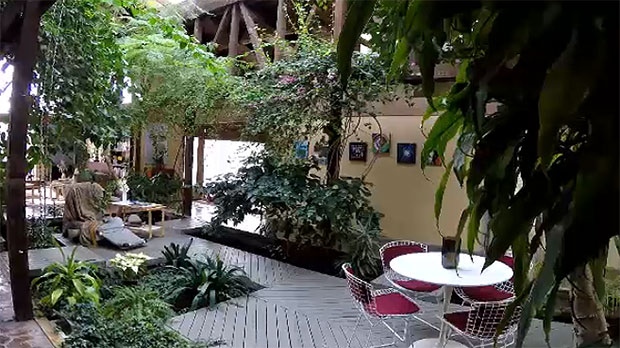 Anderson says she’s not concerned that the possible extra costs associated with a heritage designation might deter future buyers; her priority is to see it maintained.

City council has voted unanimously to approve a heritage designation for a home in the Mount Royal area.

Gail Anderson asked the city to give her home heritage status and to protect it into perpetuity and says for her it’s a matter of preserving the home’s character.

“I don’t what it is but something about this house appeals to everybody,” Anderson told CTV News last week.

She worked with the architect to design her dream home and experts say it is a great example of West Coast Modern home design.

“The house is probably the pre-eminent example of its type in the entire city,” said Clint Robertson, City of Calgary Senior Heritage Planner. “It’s a very significant example of West Coast modernist style architecture in Calgary.”

The home was featured on the cover of Western Living Magazine in 1977 and Anderson wants to ensure that it doesn’t end up on the other end of a wrecking ball.

Heritage homes are determined by the age of architecture and preserving these homes is often up for debate between developers and heritage advocates.

There are fewer than 20 homes in the city that are protected by a heritage designation as many were torn down to make room for new developments.

On Monday, city council voted unanimously to approve the designation of the Anderson Residence as a Municipal Historic Resource.

The heritage designation means that the home is legally protected and any future changes and conservation work must align with best practices in heritage conservation.

(With files from Janet Dirks)