CALGARY -- Calgarians will get a chance to see some of the best volleyball players in the world when the Canadian National team goes up against Serbia, Australia and China in Volleyball Nations League from June 19 - 21 at WinSport.

Boyles said fans will be impressed with Team Canada.

“These guys are making history right now. The guys that are the core of this team are gong to be the first Canadian indoor players ever to play in two Olympics. It’s super tough to qualify for the games,” he said. "Only the best 12 teams in the world (qualify) and our guys are going back-to-back” 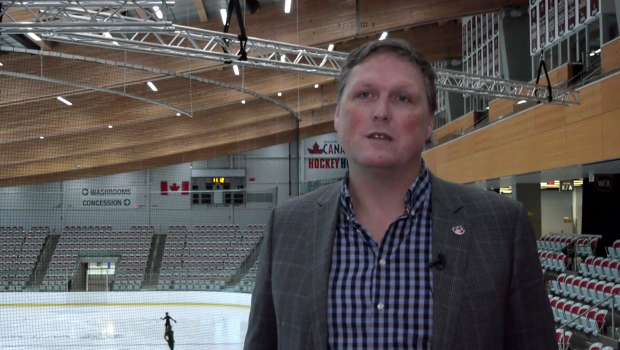 Indeed, after missing six Olympic cycles. Team Canada qualified for the Rio gamesin 2016 and now again for the Tokyo games. Canada is ranked 10th in the world and Boyles said their style of play makes them a fun team to watch.

“We’re a really physical team. We play really high above the net. This is a level of volleyball that I never played in my career,” he said, laughing. "These guys are in another stratosphere. It’ll be a lot of fun to watch."

Tickets for the Volleyball Nations League went on sale today. You can buy your tickets through Ticketmaster.