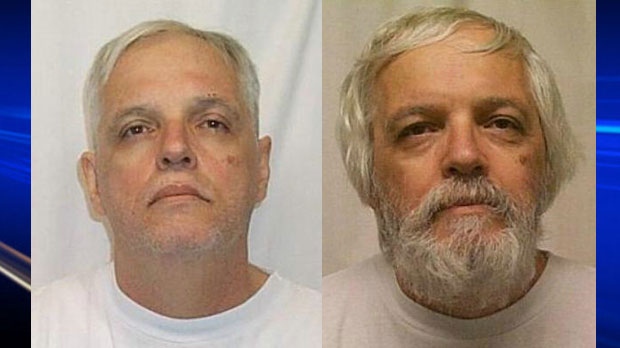 Cameron Leslie Nicholson, 55, was released into the Calgary area after serving a six-year federal sentence. He will be monitored by the High Risk Offender Program.

The Calgary Police Service is advising the public about the release of high risk offender into the city after serving a federal sentence.

Cameron Leslie Nicholson, 55, was released on July 9 from a six-year sentence at a federal prison.

He has a history of sexual assault, sexual interference, and invitation to sexual touching against female children.

He committed several crimes in Edmonton and Grande Prairie.

Nicholson is being closely monitored by the High Risk Offender Program on a peace bond.

Police say they are releasing this information in the interest of public safety, so members of the public can take proper precautions.

They are reminded not to pursue any vigilante action.