Those were the names written on several brown envelopes filled with family pictures taken in 1984 or 1985.

Karen Bitz purchased the home in Ogden in 1989 and began renovating it.

A few years into the project, she found the photos stashed inside a wall.

“One closet, inside the walls, was only built halfway up so at the bottom of one of these walls, we found a brown envelope with about 80 photos in it,” Bitz said from her High River home.

“They were family photos.”

Since finding them, Bitz said she has exhausted every avenue to reunite the photos with the family. She’s no closer to finding the true owners now than when she was 30 years ago. 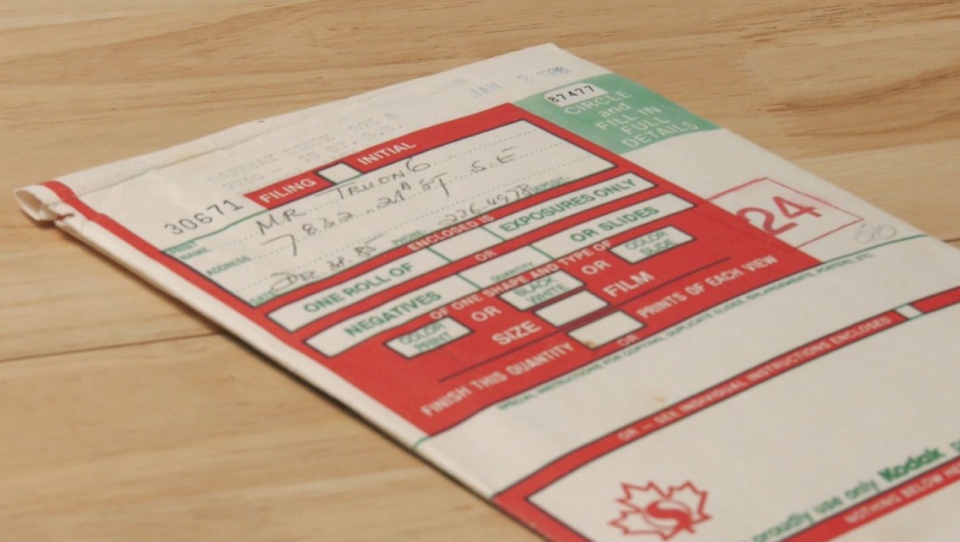 She by hopes speaking out, it will spark the mind of someone who knew the family.

“For myself, the photos are just a precious moment in time,” said Bitz. “I would think that if someone found photos of mine, I would want them to do everything they could to find them.”

Bitz says she has hung onto them all these years in hopes of one day tracking down the owners.

“The children in these photos, would probably be around 40, (and) the parents are probably still alive,” she said. 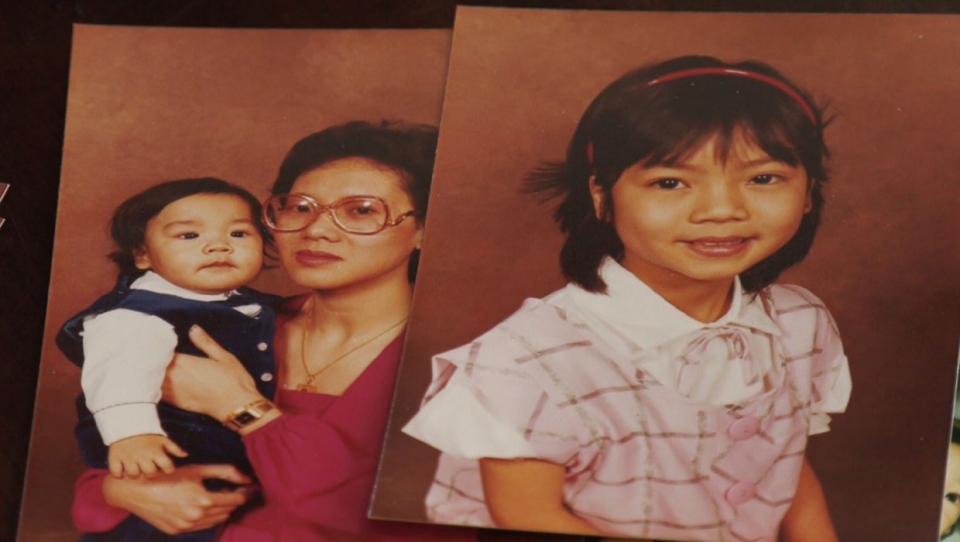 One of the envelopes, dated from 1985 - was from ‘No Frills’ at Macleod Mall. Its address of 9640 Macleod Trail now belongs to a Smitty’s restaurant.

If you know of the owners of the photograph you can contact CTV News Calgary.