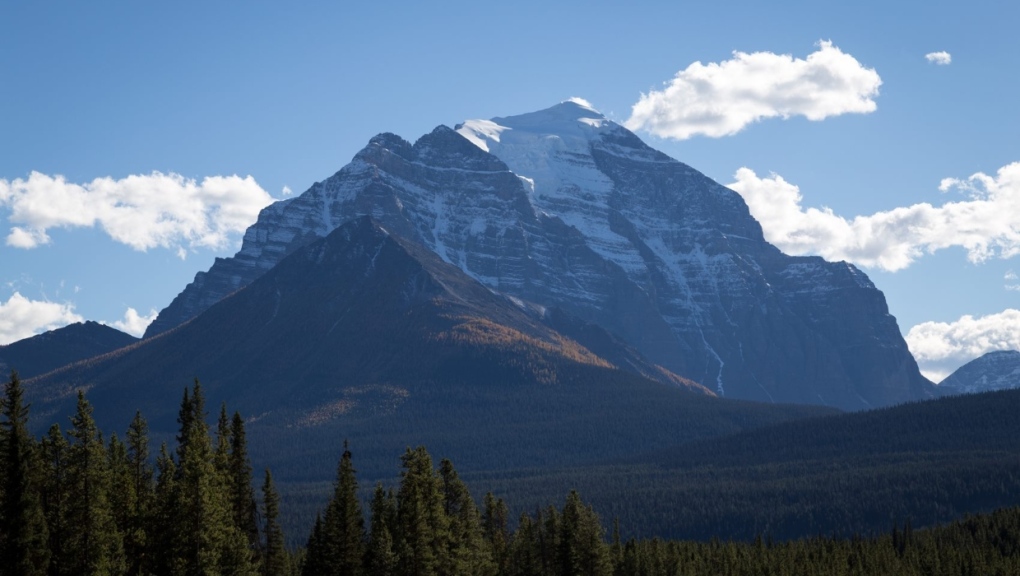 A man is dead after suffering a roughly kilometre-long fall from a mountain near Lake Louise.

RCMP officials say a member of an experienced group of hikers had lost his footing during a climb and slipped on snow and ice.

A Parks Canada helicopter crew spotted the body of the man at a location approximately a kilometre (3,300 feet) below the spot of the slip.

The identity of the deceased hiker has not been released.