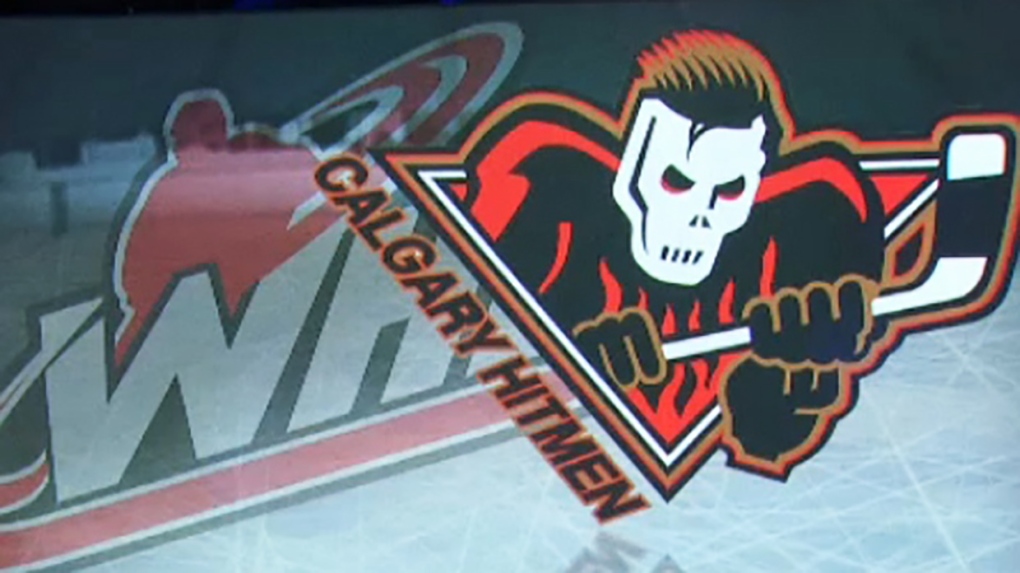 Stajan has been hired to replace Joel Otto, another former longtime Flame, who was forced to step down from his role after 15 years with the Hitmen due to a hip injury.

“We are so pleased to be able to add a well-respected former player such as Matt Stajan to our coaching staff; his NHL playing experience is innumerable and will be a great asset to our club.” said Calgary Hitmen general manager Jeff Chynoweth. “At the same time, we want to thank Joel for his many years of service with the Hitmen.”

Stajan joins the Hitmen after a lengthy career in NHL with the Leafs and Flames. He played 1,003 NHL games, scoring 146 goals and 413 points. After leaving the Flames, Stajan played for Munich in the German Hockey League prior to retiring in 2019.

“I’m grateful for the opportunity to be able to help these young men grow and develop at this early stage of their career," Stajan said, in a released statement. "It will be great to learn the coaching and development side of the game, working alongside Steve, Trent and Brad.”

The Flames tweeted out their congratulations to Stajan Thursday.