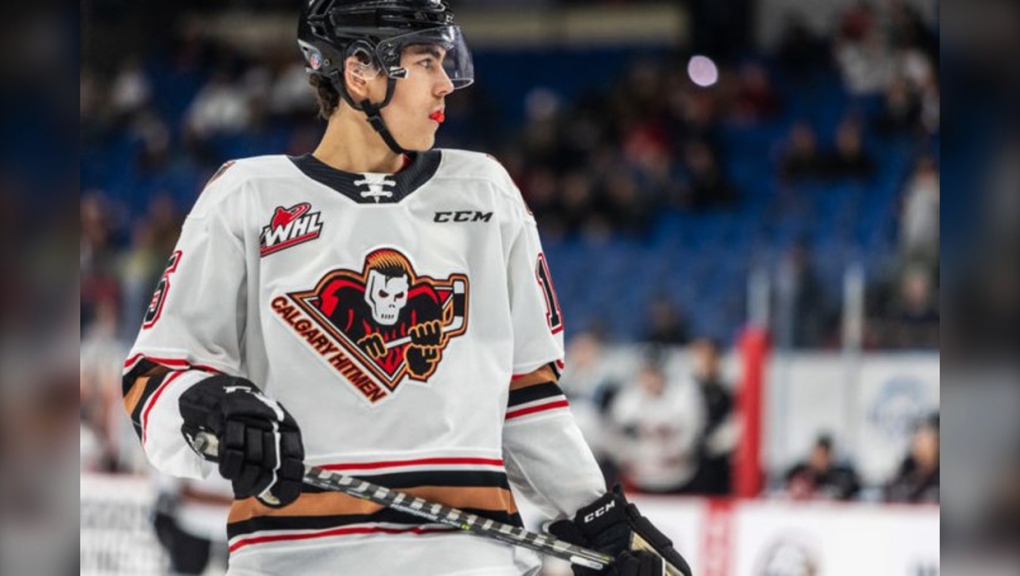 Jacob Wright has been on a hot streak as the Hitmen concluded a 5 game U.S. road trip with a 6-2 victory in Spokane Saturday night. (Twitter@WHLHitmen)

The Calgary Hitmen ended a five game U.S. road trip on a high note in Spokane Saturday, defeating the Chiefs 6-2.

Calgary poured 60 shots on the Spokane goal, a season high. Grayden Siepmann and Carson Wetsch with a goal and two assists apiece, led the way for the Hitmen.

The Hitmen return to the Saddledome with a game against Prince Albert Friday Nov. 25.