Fire officials are investigating after a two-alarm fire ripped through three homes in the northwest Calgary community of Sherwood early Sunday.

The Calgary Fire Department says crews were dispatched to the scene, at a home in the 100 block of Sherwood Crescent N.W., at about midnight.

"A second alarm was called immediately," officials say in a release, because of the situation, which consisted of a fully involved two-storey home with flames that were threatening additional homes.

Fire crews call additional alarms on incident when there is a need for additional personnel at the scene. 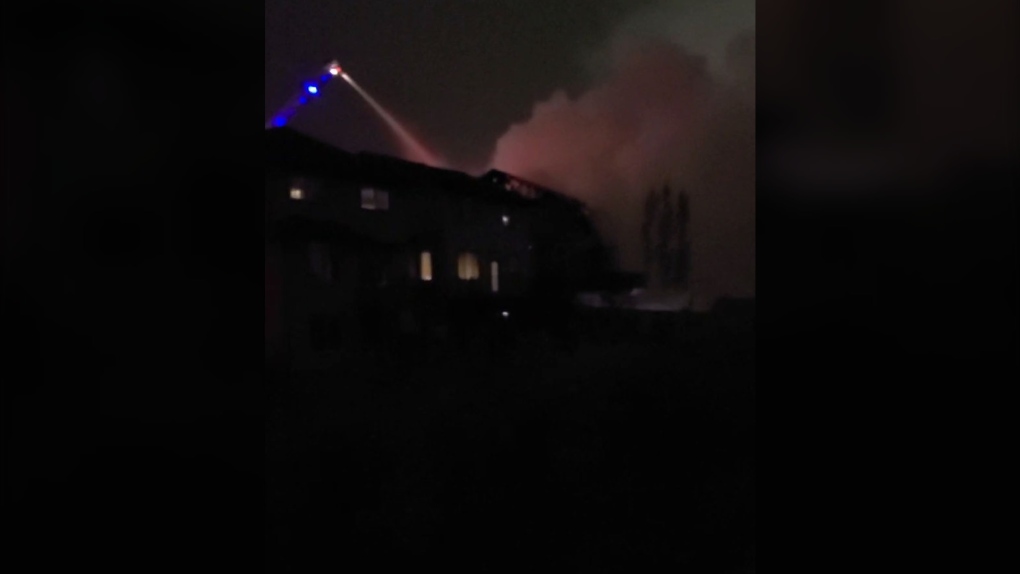 All of the residents of the affected homes managed to escape safely, but Alberta Health Services reports that there were no injuries.

Calgary police assisted with traffic and crowd control while ATCO and ENMAX responded to ensure there were no hazards from damaged utility lines.

Once the fire was brought under control, three homes suffered significant damage, the CFD says.

Reports from the scene seem to indicate that at least one of the homes was destroyed.

Fire crews, along with a fire investigator, will remain at the scene to mitigate any hot spots and determine the cause. 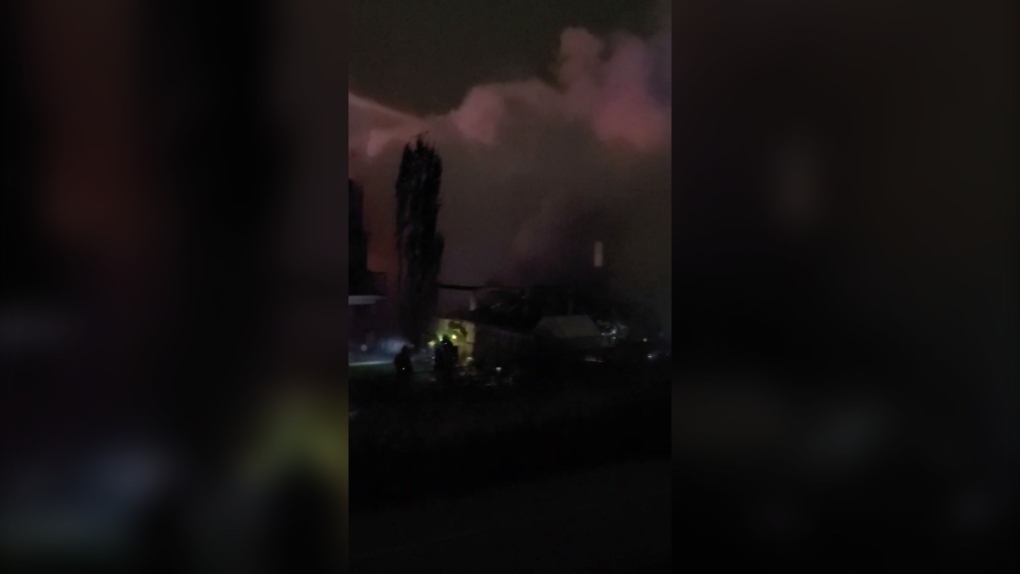 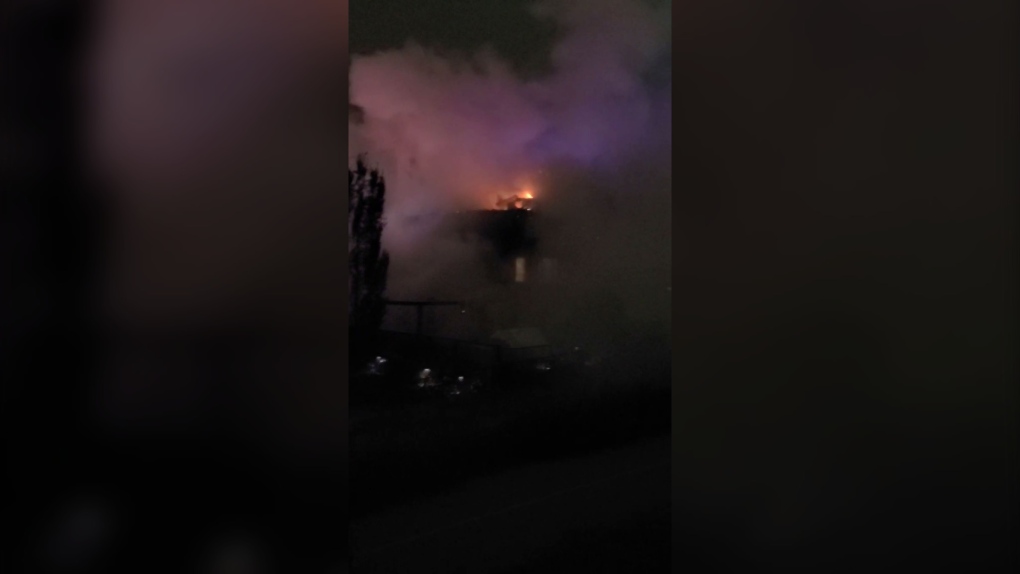 All residents of the homes involved in the fire will be displaced for an indeterminate amount of time.

Hundreds of Ukrainian fighters, including wounded men carried out on stretchers, left the vast steel plant in Mariupol where they mounted a dogged last stand and turned themselves over to Russian hands, signalling the beginning of the end of a siege that became a symbol of Ukraine's resistance to Moscow's invasion.

Prince Charles and his wife, Camilla, are in Newfoundland and Labrador's capital today to begin a three-day Canadian tour focused on Indigenous reconciliation and climate change.

Queen Elizabeth II made a surprise visit Tuesday to a train station in central London to see a newly completed subway line named in her honour. The 96-year-old monarch, who has reduced most of her public engagements, appeared Tuesday at Paddington Station.

When a man disguised as a Mountie started killing people in northern Nova Scotia two years ago, there was considerable confusion over who was in charge of the RCMP operation, newly released documents show.

Canadian Blood Services has issued an immediate call for donors in light of a recent lull in attendance and rising cancellations.

Twitch, a live-streaming giant, comes under scrutiny after Buffalo shooting

Twitch, the livestreaming giant popular among video gamers, has been thrust into the national spotlight after the suspect in the Buffalo grocery store mass shooting tried to broadcast the attack on the platform.

Next steps for Finland, Sweden on NATO membership

Finland and Sweden have signalled their intention to join NATO over Russia's war in Ukraine and things will move fast once they formally apply for membership in the world's biggest security alliance.