Horse racing returns to Lethbridge this weekend, with livestream and betting and no fans in stands 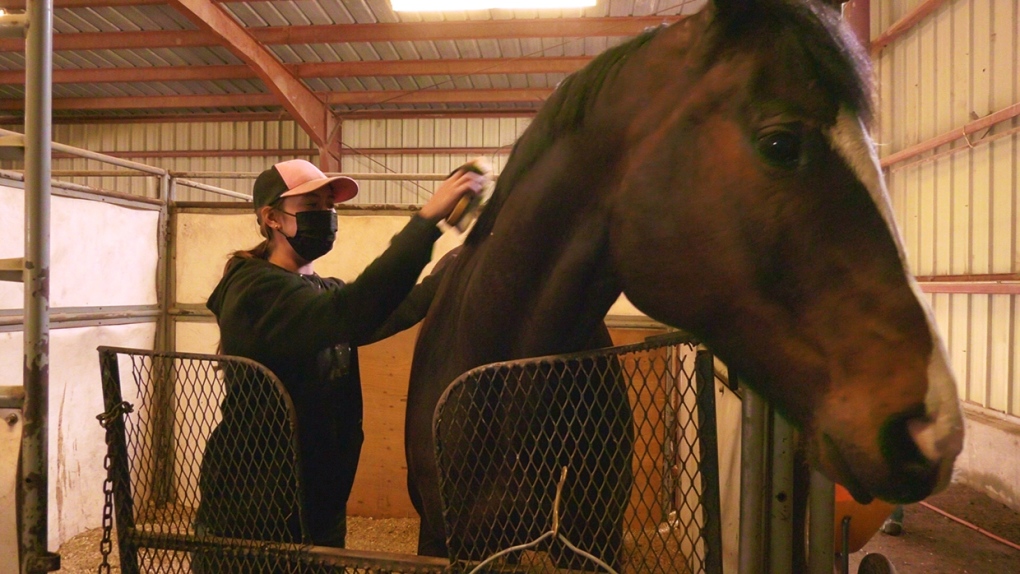 The Rocky Mountain Turf Club returns for new season this Saturday, but the stands will be empty due to COVID-19. Fans will still be able to follow online.

LETHBRIDGE, ALTA. -- Horse racing returns to southern Alberta this weekend, but the grandstand will be empty due to COVID-19 protocols.

Last year the Rocky Mountain Turf Club was forced to cancel its spring race meet altogether due to the pandemic.

“Even with restrictions, having (fan-free) racing is better than no racing,” said horse trainer Lyle Magnuson, who has nine horses entered for the first race card on Saturday, May 15.

Magnuson said the horse racing industry has already been impacted by the cancellation of race events in 2020.

“If you let it go too long people move to other provinces, quit altogether, sell their horses and give it up,” added Magnuson.

The Rocky Mountain Turf Club was able to put on its fall race meet last September, but the number of spectators was limited to 200.

This spring, they’ll start with no one in the stands, no horses from Montana, and fewer jockeys than normal. 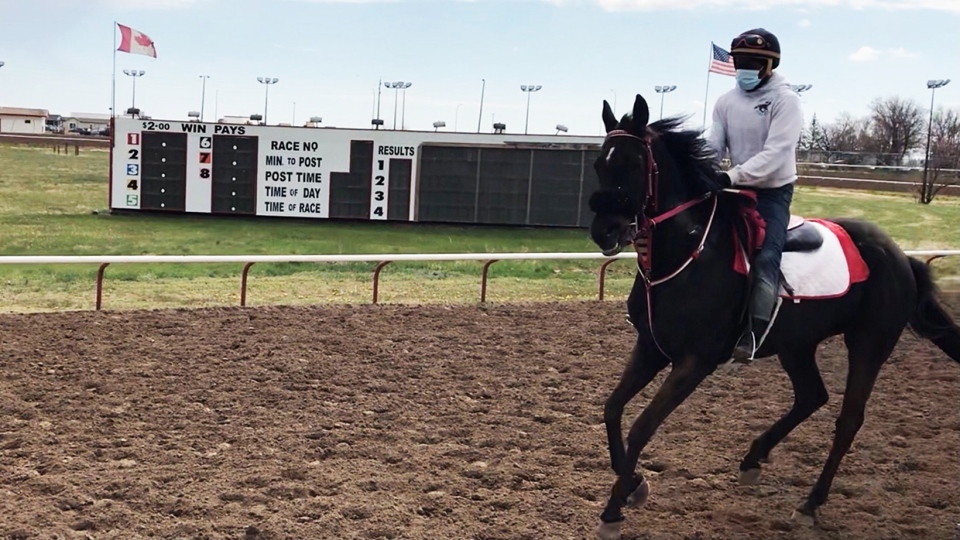 “Especially because some of our jockeys are from Jamaica and New Mexico,” she added.

“People are quarantining before they start.”

The horse racing industry is spread out across western Canada but is brought together by the racing calendar.

That includes breeding farms, training centres, and farms that supply hay, oats and shavings for the horse barns.

Horse Racing Alberta estimated that in 2019 the benefits to the Alberta economy amounted to $312 million. The impact on the local economy is estimated to be around $48 million.

“The main thing is having the track open so we have the opportunity to get some of that money back, and keep people interested,” added Magnuson.

As more Albertans get vaccinated the Rocky Mountain Turf Club is looking forward to the day when people can once again cheer on the horses live and in person. But until then, they are asking race fans to visit their Facebook page when the races will be livestreamed.

The public can also bet on the races through Xpressbet, an online horse racing wagering service.

Brent Seely, a longtime southern Alberta broadcaster, will call the races in Lethbridge this year. Seely previously called horse races over a period of about 15 years at meets in Alberta, British Columbia and Montana.

Although he points out, it has been quite awhile since he called his last race.

“They say it, and I hope it’s true, that it’s like riding a bike,” said Seely.

“So, we’re going to find out come Saturday.”

Seely said announcing the races without anyone in the stands and without pari-mutuel betting will be interesting.

Magnuson said that is important right now. “I really appreciate that we have a place to race because it’s crucial for the industry.”

The Spring Race Meet continues until the end of June, and gets underway just as the Rocky Mountain Turf Club inked a new contract with Exhibition Park, ensuring that horse racing will continue in Lethbridge for the next 10 years.