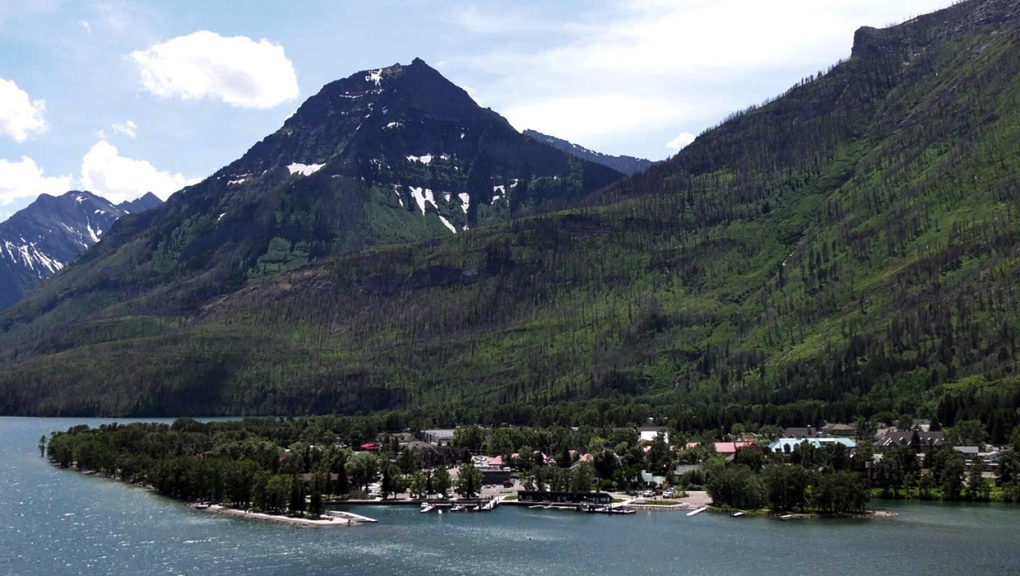 LETHBRIDGE, ALTA. -- The Canadian Emergency Response Benefit has been a saving grace for people all across the country. However, for some employers, it has turned into an obstacle.

“What we have ended up finding is a lot of the students that we have had in the past, they were telling us that they were more than comfortable to sit on CERB,” said Shameer Suleman  the owner of the Bayshore Inn and Spa and half a dozen other businesses in Waterton Lakes National Park.

Suleman hires around 140 employees for the summer season.

“We get our employees from the east coast, students, international students and that of course, all dried up” said Suleman. “We’re probably about 25 per cent short on employees, we’re trying to get people to come out here.”

He’s looking for housekeepers for his two inns and suites as well as kitchen staff and servers.

“I have heard from many other owners that are feeling the same pinch,” said Suleman.

“It (CERB) has definitely had an adverse effect for us” said Suleman.

The federal government decision to extend the CERB to 24 weeks brings the total cost of the program to $71.3 billion.

For people looking for employment, there are jobs available in Waterton. Suleman says he is looking for 40-50 employees alone.