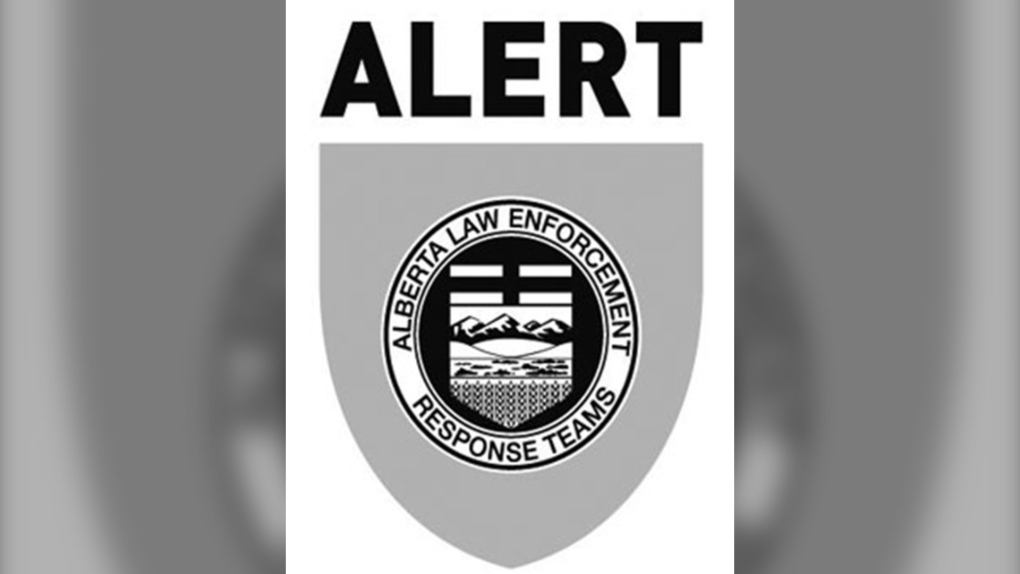 Firas Azzaz of Laval, QC. faces charges following an investigation into the sexual exploitation of a woman in Calgary. (file)

According to the Alberta Law Enforcement Response Teams (ALERT), Firas Azzaz of Laval, Que. allegedly forced a woman into the sex trade and sexually exploited her for his own personal gain.

"This was an abhorrent situation where the victim was being forced to perform sexual acts against her will," said Staff Sgt. Colleen Bowers of the ALERT human trafficking counter exploitation unit. "The silver lining is that she escaped, but the grim reality is that many women are trapped in this life."

The victim first came forward to police in September 2020 and, following an investigation by the Calgary Police Service and ALERT, Azzaz was arrested nearly eight months later at a Calgary hotel on April 28.

Azzaz allegedly controlled the victim's money, food and movements prior to her escape. ALERT has not disclosed when Azzaz began his alleged control and confinement of the woman.

The accused faces charges of:

ALERT officials say the survivor of the sexual exploitation is receiving support and has access to specialized care resources.