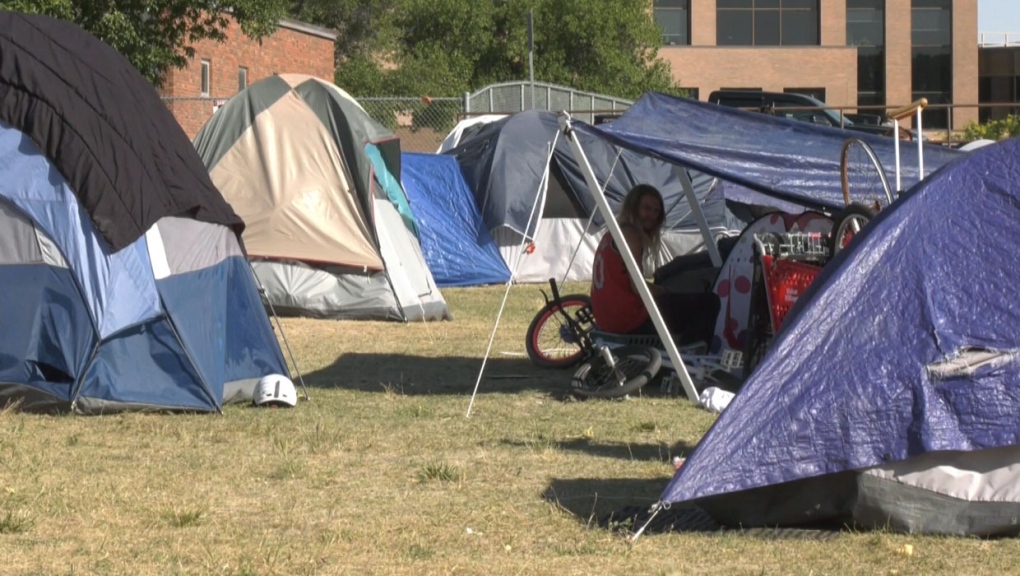 The City of Lethbridge has been conducting weekly clean ups of a homeless encampment in Civic Centre Park as well as taking action on smaller camps in other areas.

City officials say there has been positive progress made through a plan meant to provide outreach to Lethbridge's homeless population.

More than 1,000 needles have been cleaned up and hundreds of homeless Lethbridge residents have received supports since July 1, the city says.

The data comes from an update of Lethbridge's Clean Sweep Program, which was created to help control the number and size of homeless encampments throughout the city.

While a large settlement is still in place Civic Centre Park, officials say roughly 95 per cent of the smaller camps have been removed.

A sea can has also been brought in to the park to help protect the belongings of the camp's residents.

"It's more safekeeping while someone is moved off-site," said Mike Fox, the City of Lethbridge's director of community services.

"We work with LPS on that, so, the sea cans did show up this week and that's because someone was detained and, again, we just want to make sure those belongings are cared for." 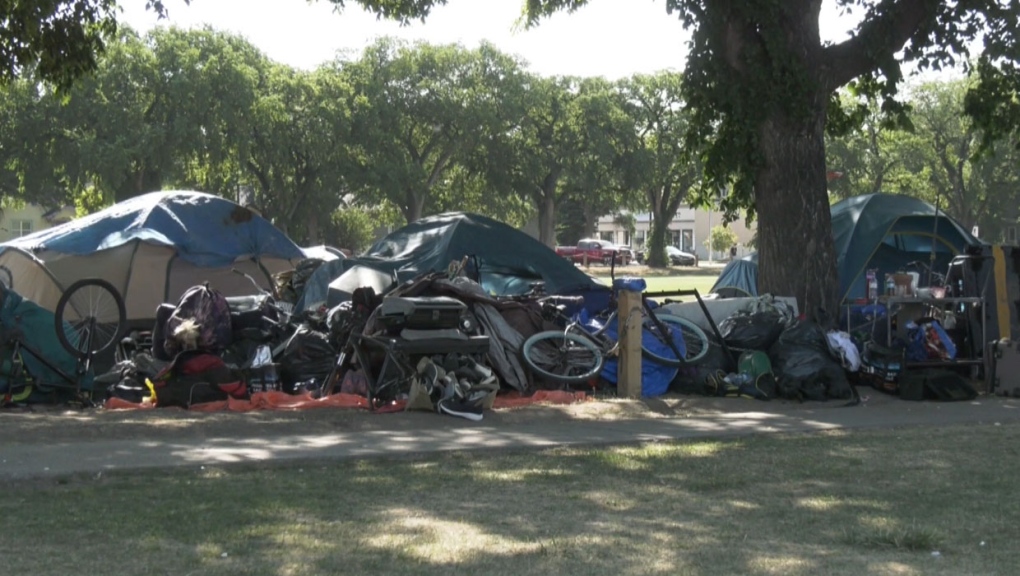 Weekly cleanups of the encampment will continue to take place, the city says.

Staff are also working on establishing an interim sober shelter for the area.

Gas prices in Ontario are expected to take a huge jump, a single-day increase that one industry analyst says has only happened a few times this decade

A power crew in Cape Breton went above and beyond their duties after a memorial plaque attached to a power pole was torn down during post-tropical storm Fiona.

6 California killings may be work of serial killer: police

Ballistics tests have linked the fatal shootings of six men and the wounding of one woman in California -- all potentially at the hands of a serial killer -- in crimes going back more than a year, police said.