THE FIRST GOAL EVER SCORED AT THE WORLD CUP FOR CANADA: ALPHONSO DAVIES! 🇨🇦#FIFAWorldCup pic.twitter.com/0t3iLwtCvk

Carlo Bruneau, executive director with CMSA said that goal will go down in the history books.

“To be here in person, with 700 of our closest friends, definitely a special moment for us,” said Bruneau.

Bruneau added that with the men’s team showcasing themselves on the world stage, the game is growing exponentially year by year.

“Canada is very diverse,” he said.

“It's only a matter of time until soccer takes over as the sport of choice for all Canadians. It truly gives that see it and you can be it feeling.”

One of them, midfielder Charlie Trafford, played three games with the national team between 2015-2017.

“It's so cool to see the soccer culture growing, the amount of people coming out the next generation of those kids coming,” said Trafford. 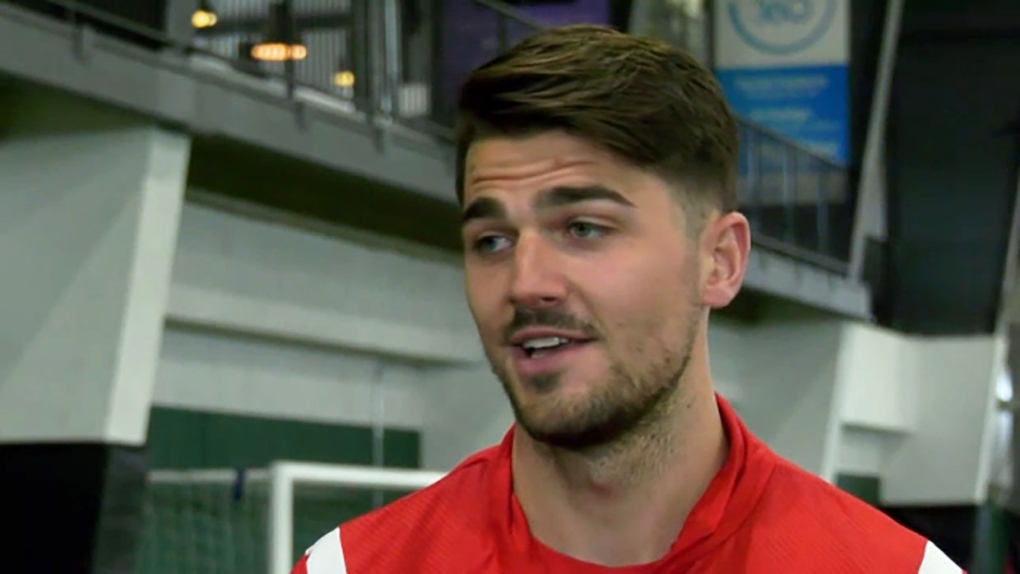 Charlie signed with Cavalry in the off season and he says he's excited to be able to take to the pitch with Mason.

“It's so cool to see kids in Canada jerseys. We were talking about that," Trafford said. "You didn't see that even a couple years ago, so it's a special thing to see that growing.”

Later, fans were much more subdued as Croatia equalized in the latter stages of the first half.

Then, on the brink of halftime, in the 44th minute, Croatia scored again to take a 2-1 lead.

A turning point in the match according to head coach John Herdman.

“The second goal, I thought they were a little bit lucky with that,” he said. 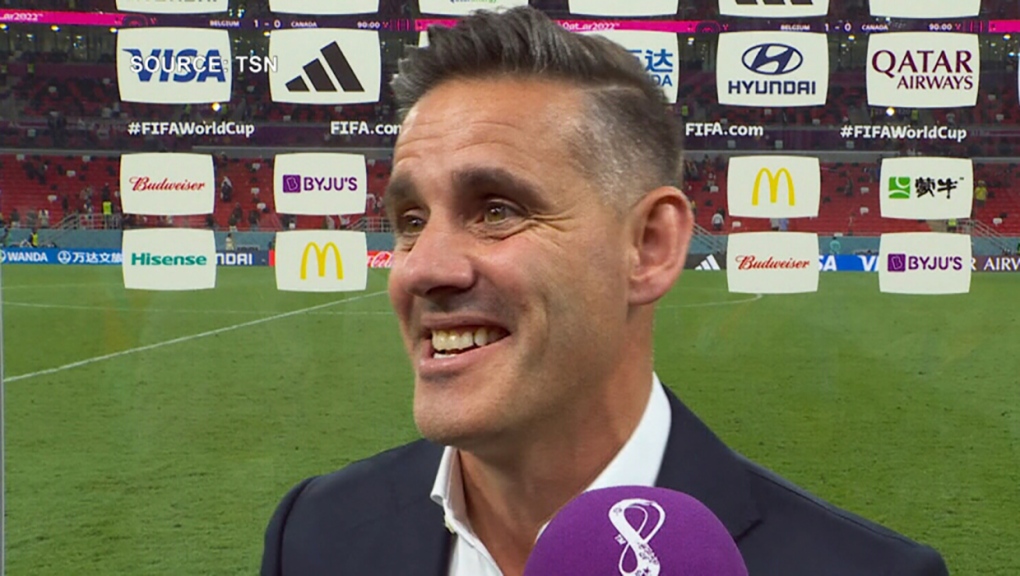 “At 2-1, we are opening ourselves up and again. I was proud of our lads, the way they pushed, but then you're vulnerable, (to) the Croatian counter attack, which is so clinical.”

Croatia added two goals in the second half while the Canadians could not find a way back into the match.

Although disappointment for many on Tsuut’ina land, it was jubilation at Limericks Traditional public House on Macleod Trail.

There, the Calgary Croat Sports Club celebrated the Croatian comeback.

“It’s an extra bonus this year that Canada is in it, obviously we were excited for their team as well,” said Croatian fan Frano Cavar.

“It was a bit of a shame they were matched up in the same group, and obviously in a perfect world we would see both teams advance.”

For Limericks co-owner George Kaketsis,  the World Cup is what makes his establishment tick.

“The pubs are soccer, and soccer is a big part of what Limericks does,” said Kaketsis.

“These big events, we try to organize it, we specialize in it and we have the capacity for it, so we definitely try to focus in on it.”

The 4-1 defeat ended Canada’s hopes of advancing in the 2022 World Cup. However in 2026, Canada will be a host nation of the world’s largest sporting event, meaning it receives an automatic invitation.

OPS and Ottawa Bylaw officers issued 192 parking tickets and 67 Provincial Offences Notices in downtown Ottawa this weekend, as hundreds of people marked the one-year anniversary of the 'Freedom Convoy'.

Ryan Reynolds went from joy to despair, and punch-the-air ecstasy to desolation.

A Missouri mother who reported that her infant twins were stillborn has been convicted of manslaughter. Maya Caston, 28, was convicted of second-degree involuntary manslaughter and two counts of child endangerment.