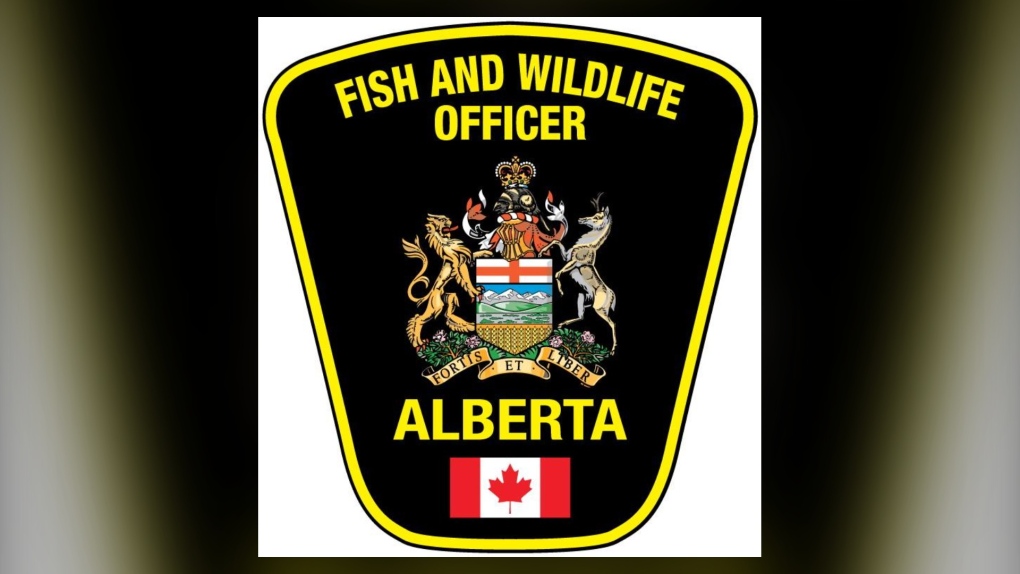 Alberta Fish and Wildlife is attempting to locate a suspected injured grizzly bear sow after a hunter was attacked Sunday evening.

According to the agency, two grouse hunters were in an area roughly 10 kilometres west of Highway 40 and 30 kilometres north of Highway 3 at around 8 p.m. when they encountered a bear sow and her two cubs.

The adult bear attacked and injured one hunter and the other hunter stopped the attack by shooting the bear.

The bear, believed to be a grizzly, ran off and has not been located since. The extent of its injuries has not been confirmed.

The uninjured hunter contacted Blairmore RCMP and the bear attack victim was taken to hospital where, as of Monday, he remained in stable condition.

An area surrounding the location of the attack has been closed to the public as the search for the bear continues.

Should you encounter a bear in the wild, Alberta Fish and Wildlife Enforcement recommends taking certain steps to reduce the likelihood of an attack including: