'I kept screaming': Calgary mom describes random attack that left her and son with 26 stab wounds 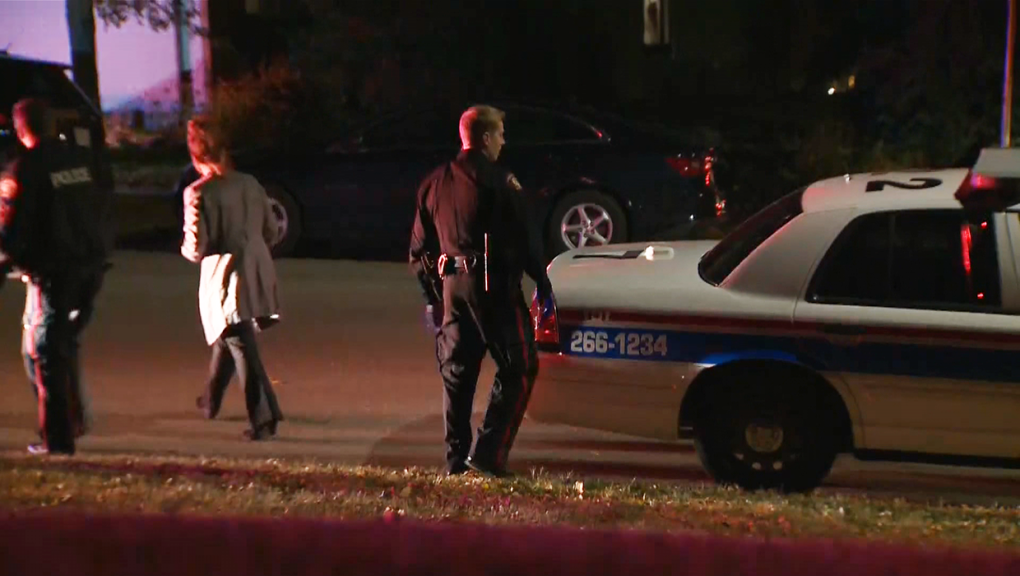 Calgary police at the scene of a stabbing, Oct.7, 2017, involving a mother and child who did not know their attacker.The trial of 23-year-old John Garang Luka Yag, charged with two counts of attempted murder and two counts of aggravated assault, is underway Monday in Calgary

CALGARY -- A Calgary mother said the man who attacked her and her then six-year-old son as they walked to a neighbourhood park in 2017 was a stranger. He didn’t say anything as he stabbed the pair a total of 26 times collectively.

“His eyes were dead, there was absolutely nothing in his eyes. It felt like I was looking at something without a soul and that’s the part that scares me the most,” said the victim's mother.

A publication ban protects the victim’s identities, because the youngest victim is a child.

The woman testified Monday morning at the trial of John Garang Luka Yag. The 23-year-old is charged with two counts of attempted murder and two counts of aggravated assault.

On Friday October 6, 2017, the victims were walking along a path near Bearberry Crescent N.W. around 7 p.m.

The mother said her son was holding her hand as they headed to a playground after dinner. She said they were talking about where he would want to go on vacation for his birthday. The mother described hearing footsteps like someone was running, so she moved her son to the side of the path.

“Just as I moved him over, he was grabbed and attacked,” said the mother, who at first thought the incident was some kind of prank.

“I realized it was real and I screamed. Who is this person, how could this possibly happen?”

The mother, who kept her composure during testimony expressed fear that nobody would hear them.

“I thought if I’m going to die, I will try and fall on top of [son]…maybe he will be safe,” she said hoping the attacker wouldn’t be able to move her.

The mother said a man did eventually hear her screams and came over to help. She was on the ground with her son and was able to call 911. The accused walked away.

“It didn’t feel real but I knew it was real. I just couldn’t figure out what happened…Why would that happen to [her son]? He didn’t do anything.”

The woman said she was stabbed 17 times, including one wound that punctured her lung. She spent five nights in hospital.

Her son was stabbed nine times, and spent six nights at the Alberta Children’s Hospital where he underwent surgeries. The now nine-year-old has nearly recovered physically but requires annual checkups and counselling.

At the time, police said the accused was arrested in  a green space a short distance away. 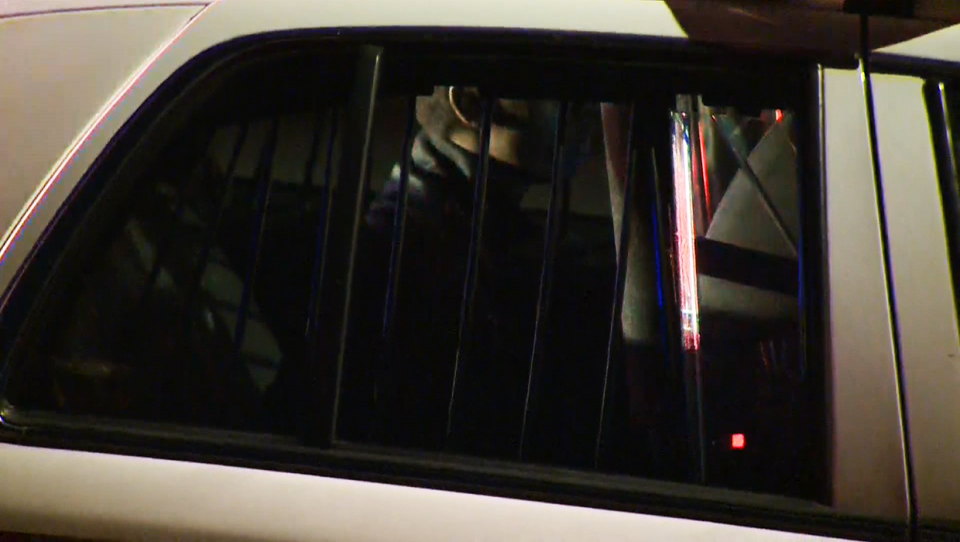 Crown prosecutor Vicki Faulkner told court the accused has admitted the bulk of the crown’s case. The issue is whether the accused intend to kill the two when he randomly stabbed them collectively.

Yag is being represented by defence lawyer Andrea Urquhart.

The trial presided by Court of Queen’s Bench Justice Robert Hall is scheduled for 10 days.