'I'm ready to retire': Chris Spearman looks back on eight years in office 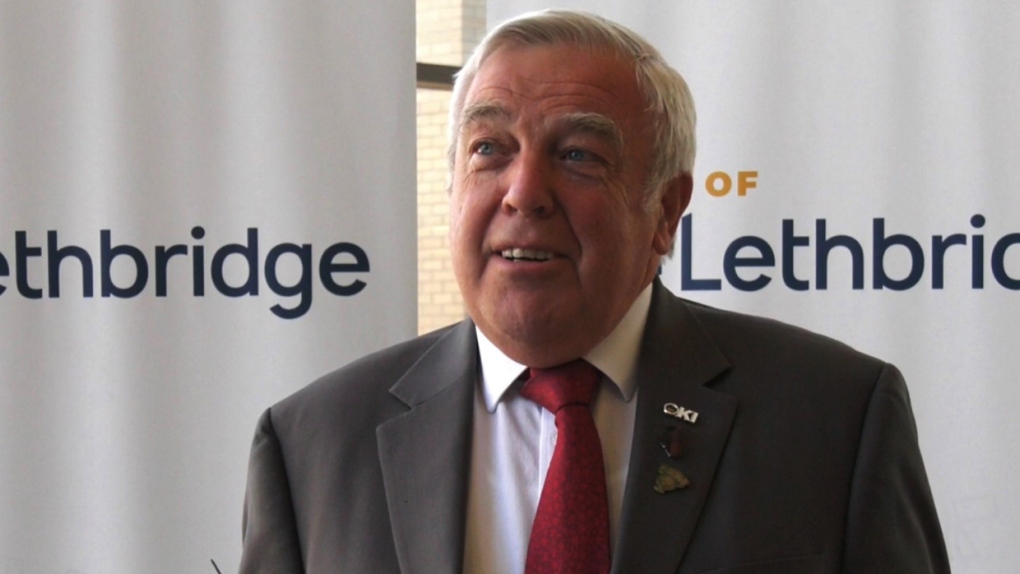 After two terms, Spearman says he's excited for retirement and being able to spend more time with his family.
LETHBRIDGE, Alta. -

It's been nearly eight years to the day since Chris Spearman was first elected as Lethbridge's 25th mayor.

But, all things must come to an end, and that was made clear when Spearman announced earlier this year that he would not be running for re-election in 2021.

After two terms, Spearman says he's excited for retirement and being able to spend more time with his family.

"I look forward to, kind of, getting my life back, spending more time with my friends and family, and looking after my health more," Spearman told CTV News.

"I'm at that point in my life where I think I'm ready to retire and I'm super happy about that decision."

Over the past eight years, Spearman and council made much needed upgrades to multiple city-run facilities like the Henderson Pool, Henderson Baseball Stadium and the Nikka Yuko Japanese Gardens.

In addition, they attracted Lethbridge's largest private investment in the Cavendish Farms expansion in 2019 when they opened the $430 million frozen potato processing plant.

They were also able to complete the new ATB Centre in 2019, the largest municipal project in Lethbridge's history which cost around $155 million.

"I think we've accomplished a lot in the last eight years as a council during my time as mayor and I'd like to thank my council colleagues," said Spearman.

However, Spearman says he's most proud of the lengths they've went for reconciliation with Indigenous communities in the City of Lethbridge. 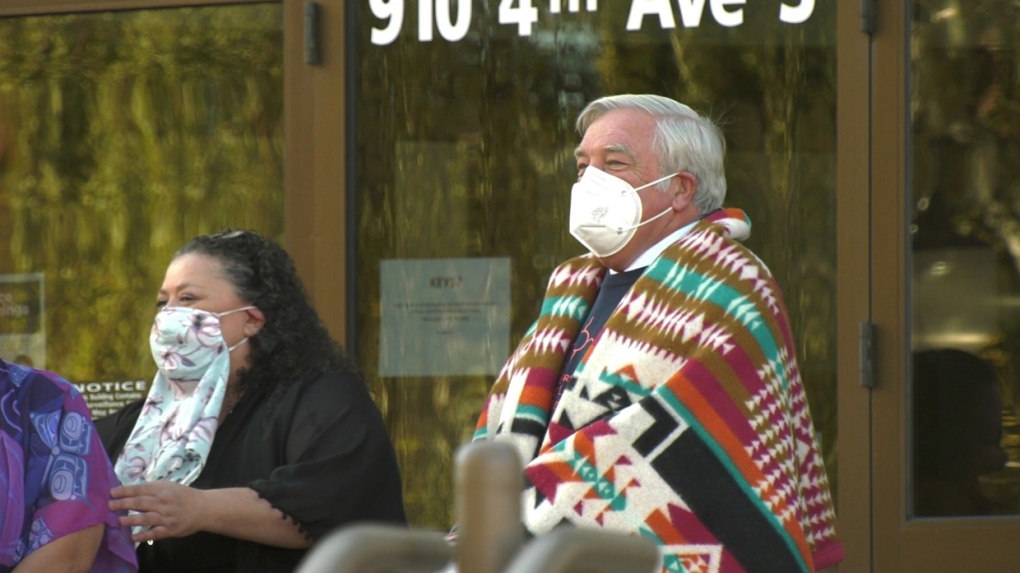 Spearman says he's most proud of the length's they've went for reconciliation with indigenous communities in the City of Lethbridge.

Between adopting 'Oki' as the city's official greeting and raising the Blackfoot flag permanently in front of city hall, it's a legacy Spearman is proud to leave behind.

"The progress we've made with our Indigenous neighbours and Indigenous residents, moving forward on truth and reconciliation, really has been game-changing and we're changing attitudes in the city," he said.

With the new mayor getting voted in on Monday's municipal election, Spearman had one final message for his successor.

"I wish the next mayor all the luck in the world," Spearman said.

"We all love this city, we all want what's best for this city and I know everybody who gets elected on Monday is going to do their best to make Lethbridge a better place to be."

For more information on the Oct.18 municipal election, visit the City of Lethbridge's website.