'I relive that at nighttime a lot': Alberta utility worker recovering from serious dog attack 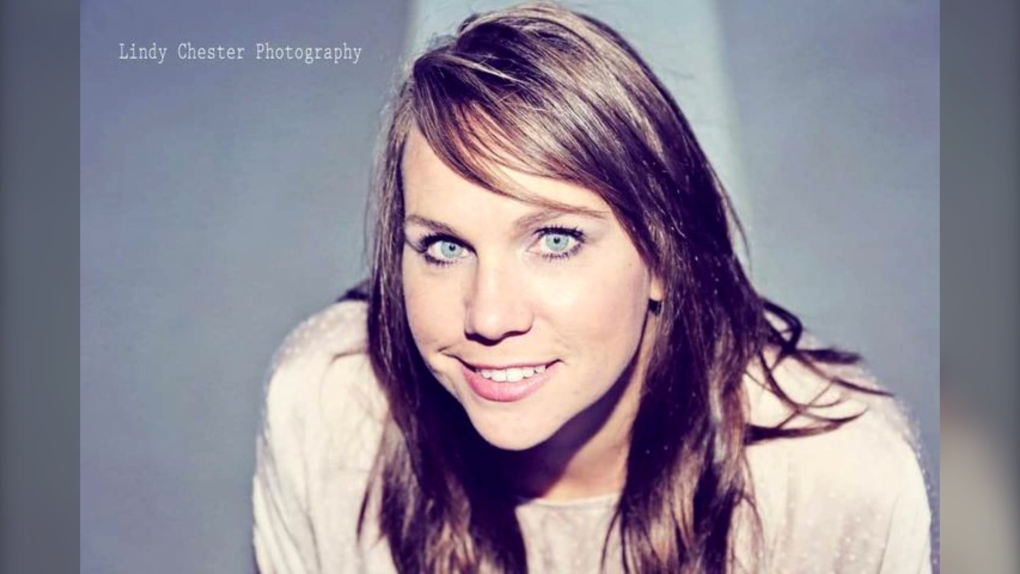 Tina Dodwell was hospitalized after being attacked by a dog while changing a utility meter at a home in Grande Prairie. (Courtesy Tina Dodwell)

CALGARY -- A Grande Prairie, Alta. utility worker says minutes seemed like hours when she was attacked by a dog while changing a backyard meter last month.

The wounds that required dozens of stitches on Tina Dodwell's arms, torso and legs have begun healing with time and a short hospitalization.

It's the emotional scars Dodwell is focusing on now.

"I never realized how crazy it was until I started doing (counselling)," she said.

"I'll eventually be doing exposure therapy at my request because I don't want it to affect my future."

Part of that emotional healing, Dodwell says, is the desire to remind homeowners that utility workers have the right to go onto private property as part of their jobs.

Dodwell says she was in uniform and tried to keep herself as safe as possible, following her usual routine the morning of Nov. 17, when a Grande Prairie house meter was due for regular, scheduled maintenance. Before entering the fenced backyard, Dodwell says she knocked loudly on the front door several times and announced herself, then waited for a response and checked for animals.

She heard two dogs barking inside the home after knocking, she says, but no one answered the door and she heard no other sounds.

Moving to the backyard, Dodwell says she again paused and checked for a dog door — also part of her usual routine — then mapped a quick escape route in her head if something went sideways.

Seconds after she cut power to the home, however, Dodwell says the back door opened and she saw a woman let two dogs — which she described as a German shepherd and a pitbull-type — into the yard, which ran straight toward her.

The pitbull-type dog attacked Dodwell, latching onto her arm then biting her torso and leg. The other, she said, barked loudly but didn't bite her.

"I don't even know if you're actually thinking, you're just focused when it's happening," she said.

"I don't even remember feeling anything. All I remember is watching that dog and being in fear that he would keep coming back, and he did. I relive that at nighttime a lot."

Two neighbours heard Dodwell's cries for help and came running and were eventually able to get her away from the dogs and call an ambulance.

A person inside the home was given a $1,500 ticket under Grande Prairie's responsible pet ownership bylaw, said Sgt. Ross Gear of Grande Prairie Enforcement Services, and the investigation is continuing, he said, to see whether criminal charges are warranted.

RCMP are also involved in the investigation.

Dodwell has returned to work but says she is limited to administrative duties while healing.

Dog attacks on utility workers aren't common, but they do happen, said Christine Robinson, business manager for the Canadian Energy Workers Association, which Dodwell is a member of. Robinson recalled two in as many years.

"But I think there's a lot more close calls … our members have to take a lot of care in what they're doing to keep themselves safe," she said.

"From my members, I hear a lot where they're educating the public on what their contracts with their utilities actually entail, which is access to the utility property, the meters and all that, it's actually an obligation I think people may not be aware of."

Most standard agreements include a clause, said Robinson, outlining rights of access to equipment, which is usually outside.