'I've never felt a building with that much energy': Medicine Hat locals look back on legendary arena 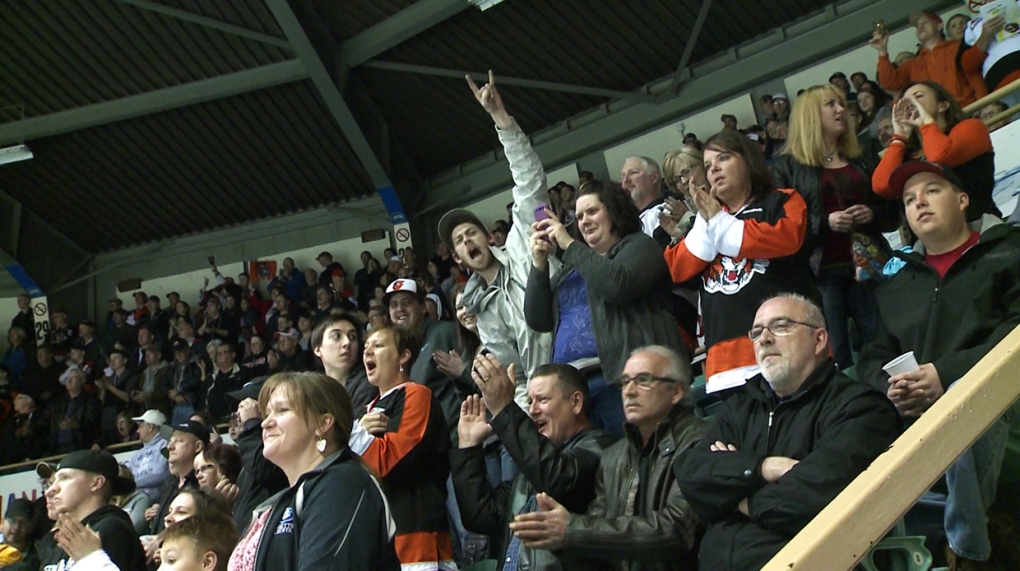 Since the 1970's the old rink has been known as one of, if not the loudest and most energetic rinks in junior hockey.
MEDICINE HAT, Alta. -

Like most Canadian communities, Medicine Hat has a real sentimental attachment to the city's old rink, but now, locals are getting ready to say their final goodbyes.

The Medicine Hat Arena is set to be demolished and although there is no set date as to when the 51 year-old rink will come down, residents say they will be sad to see it go.

"It's kind of strange that they're just going to toss all those memories away," said one Medicine Hat local born and raised in the city.

"There were always so many people in there all the time. I went to my first concert there!"

Since the 1970's the old rink has been known as one of, if not the loudest and most energetic rinks in junior hockey.

It was constantly sold out, and for fans lucky enough to score tickets to a big game, they were rarely disappointed.

"When there was around 4,000 people at the 2006-07 WHL Championship game seven in double overtime against the Vancouver Giants, I've never felt a building with that much energy," said former manager of recreation for the City of Medicine Hat Dave Young.

"You could just feel that people were just waiting for something big to happen. I've never felt a building vibrate like that, and I don't think you see that in the new buildings."

The Tigers went on to win that game, claiming the franchises fifth league title, when Brenna Bosch scored on a wrist shot from the top of the circle beating Giants' goaltender Tyson Sexsmith low blocker-side with a little under 13 minutes left in double overtime.

Despite having broadcasted more than 4,000 WHL games over the course of his legendary career, even play-by-play announcer Bob Ridley regards that moment as the most memorable goal he's ever called.

The facility did have its fair share of challenging moments over the years, including having to recover from massive flood damage in 1995, 2005 and 2013. 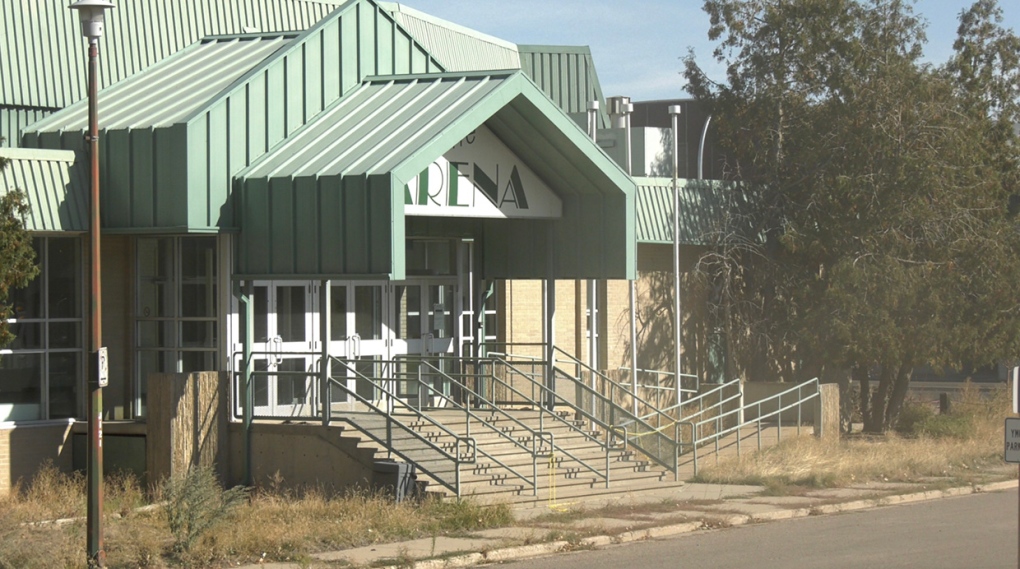 The Medicine Hat Arena is set to be demolished and although there is no set date as to when the 51 year-old rink will come down, residents are sad to see it go.

Though all the ups and downs, the people of Medicine Hat have stood by the rink every step of the way.

"It was really adopted by the community. It was their building, they supported it. It was truly built for Tiger hockey," said Young.

"Sure, it wasn't the best building for concerts and entertainment, like any old building the acoustics weren't great, but you know what, it was still a hub for the community."

The Medicine Hat Tigers moved into the much newer, and bigger, Co-op Place in 2015.

There is still one silver lining for fans and collectors: memorabilia from the rink including seats and tee-shirts will be auctioned off before the building is torn down, but the exact demolition date is yet to be determined.

The plan is to build condos where the arena is currently located.

There was supposed to be an event on Saturday for fans to take one last tour of the facility and bid on pieces of the rink, but that was cancelled due to rising COVID-19 numbers in the city.