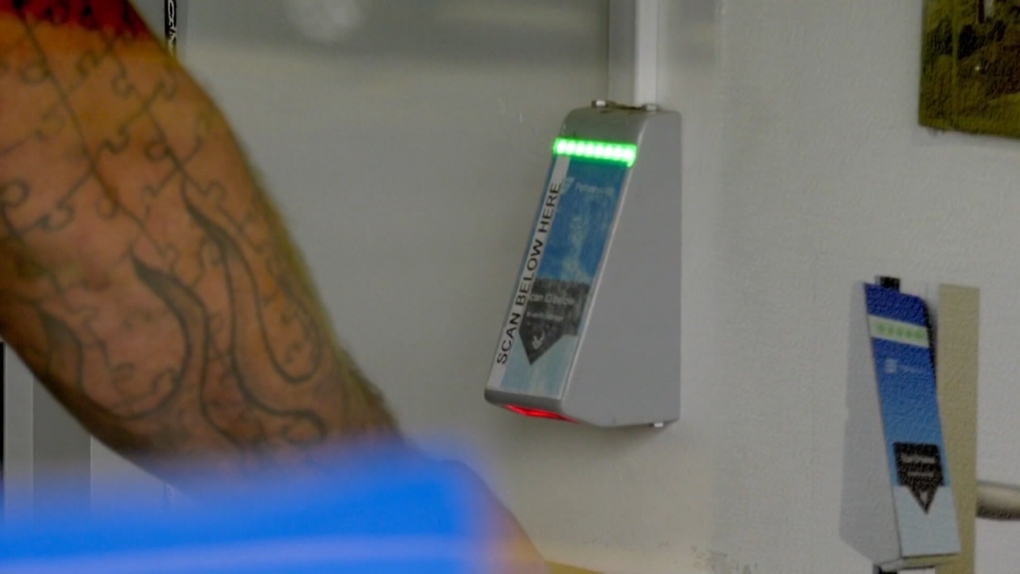 Driver's licence scanning technology that limits access to select Alberta liquor stores is overstepping its reach and collecting additional private details from customers, according to an investigation into privacy concerns.

Edmonton-based Alcanna's use of Calgary-based Servall Data System's Patronscan ID-scanning technology — authorized by the Gaming, Liquor and Cannabis Act — allows liquor store employees to see a customer's name, age and photograph before granting them access into the store.

The privacy commissioner claims she first learned of Patronscan during the announcement of the pilot project.

The investigation determined the collection of names, ages and photographs as a method for identifying and preventing access to people who may have been involved in a previous robbery, theft or act of violence was reasonable and Alcanna does have statutory authority to collect this information.

According to the office of the information and privacy commissioner's investigation report, Alcanna also retained details, including gender and partial postal codes, collected from driver's licence barcodes that exceeds the allotted collectable information and could be potentially used for marketing purposes. The report says personal information from Alberta liquor stores was stored for 90 days, far greater than the 21 days information is stored at most Patronscan-utilizing liquor stores in Canada.

The privacy commissioner report recommends Alcanna, which operates approximately 200 liquor stores in Alberta under a number of different names, stop collecting additional personal information, improve posted notices in store outlining the Patronscan program, and to review and reduce the duration personal information of customers is stored for.

Alcanna officials confirm to CTV News that it has reduced its retention of personal information to 21 days and, since February, no longer collects information other than name and age. The company says signage in stores has been updated to reflect the changes.