Illinois man given 5-year sentence for threats made against Taber 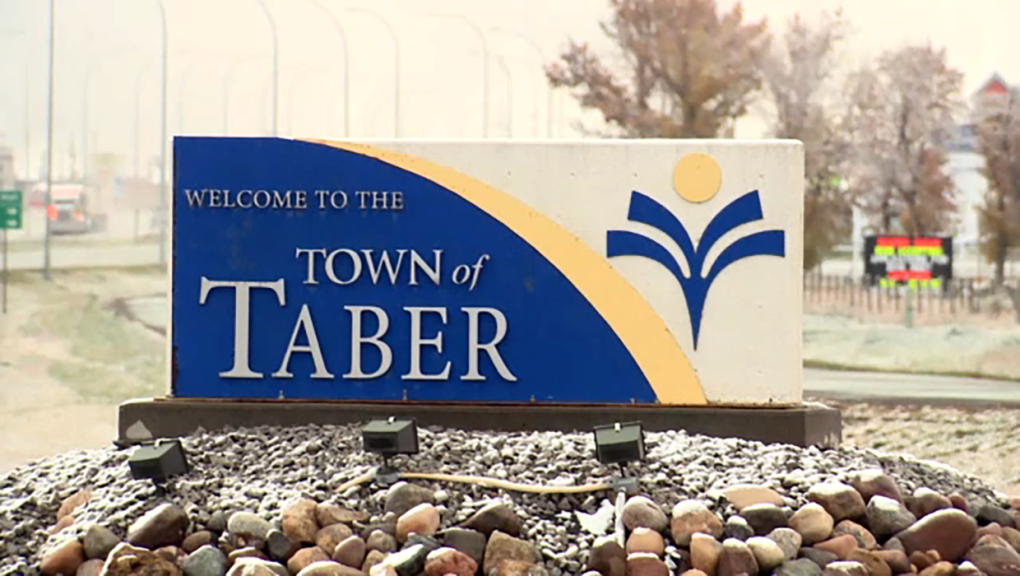 An Illinois man has been sentenced to five years in jail for a number of threats towards the town of Taber this past February. (File)

CALGARY -- A U.S. court has handed a man from Illinois a five-year sentence for uttering threats against three schools and number of businesses in the town of Taber.

Last February, authorities at several schools in the southern Alberta community were alerted by an anonymous caller about an explosive device in the buildings.

On the same day, the Walmart store, the hospital and Taber's police station were also targeted in the threats.

The incident resulted in the evacuation of a number of buildings.

All of the calls were later determined to be hoaxes.

An investigation by police, with the assistance of U.S. authorities, identified a man in Illinois as the suspect.

Justin Bagley, 37, of Elkville, pleaded guilty to the allegations during a hearing last week. As a result, the court sentenced him to five years in jail.

Officials say Bagley had no connection to the Taber area and chose the community at random. He listened in to the emergency calls through an online app that allows the public to hear emergency dispatches.