'Impact is deep': Canadian drilling contractors want federal help to save them 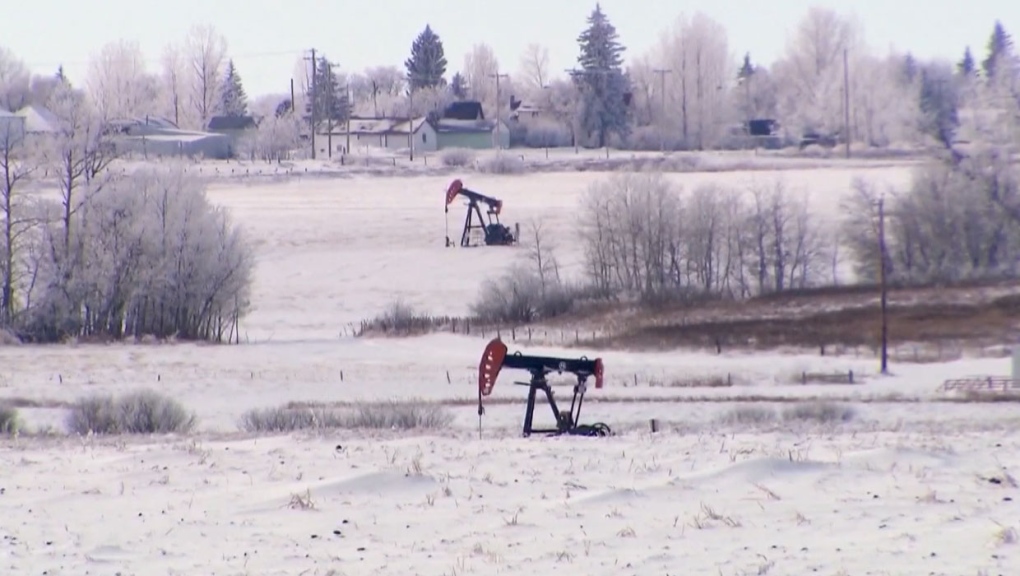 The Canadian Association of Drilling Contractors wants the federal government to implement two key policies to help their industry survive the 'double-whammy' of the OPEC-Russia battle and COVID-19.

CALGARY -- Representatives of Canada's drilling industry say they are facing a once-in-a-lifetime collapse and need Ottawa's help to avoid it.

The Canadian Association of Oilwell Drilling Contractors (CAODC) says the Trudeau government needs to provide support by deferring the remittance of GST, HST and payroll deductions for six months and purchase accounts receivable from the drilling and service rig companies for a discounted face value of 85 cents on the dollar.

"We have reached the breaking point," said CAODC president and CEO Mark A. Scholz in a release Saturday. "If we do not get the support and liquidity we need today, thousands of Canadians will lose their livelihoods and one of Canada's most important industries will be decimated, perhaps beyond repair."

The CAODC says the industry has been losing jobs since 2014 and many of the companies lost since then are "the backbone of rural communities in Canada."

"Over that period, we have lost 22 companies and nearly 600 rigs," Scholz says. "Each of their rigs provides direct and indirect employment for 175 people. The numbers are staggering and the impact is deep." 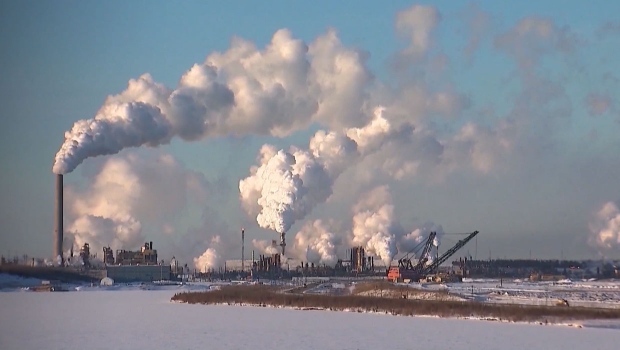 Justin Trudeau, speaking from Rideau Cottage Saturday morning, acknowledged that weeks of isolation have been hard on all Canadians.

"You're worried about your job or your business, you're concerned about your health, or the health of an elderly parent. No matter what this has meant for you, I know you're looking for answers," he said.

As for a package for the oil industry, he said his government is still working on putting specific supports together. In the meantime, he encouraged oil workers who have lost their jobs to seek the same emergency supports available to all Canadians.

"The wage subsidy and the (Canada Emergency Response Benefit) will be there to support Canadians who’ve fallen onto difficult times because of COVID-19."

Alberta's energy sector has been hammered over the past few weeks thanks to a feud between Russia and Saudi Arabia over production coupled with the COVID-19 pandemic. The price of Western Canadian Select (WCS) oil dropped to about five dollars a barrel at one point this week. 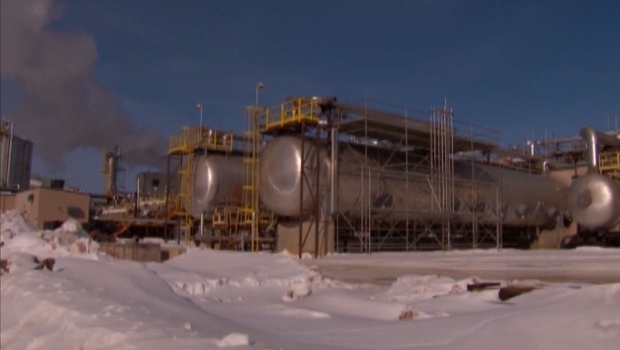 Prices briefly rebounded Thursday to approximately $25 when President Trump said he had convinced OPEC and Russia to scale back their operations, but Alberta isn't out of trouble yet. The current price of WCS is just under $10 per barrel.

Premier Jason Kenney told media Friday that it's "OPEC and Russia that started this fire and they've got to put it out."

"They irresponsibly decided to maintain an even surge supply in the midst of a total cratering of demand. And that is why we've ended up with, with the lowest energy prices in real terms it since the Second World War," he said.

Kenney added Energy Minister Sonia Savage was going to participate in a conference call with OPEC Monday, but Trudeau confirmed to reporters Saturday that that call had been cancelled.