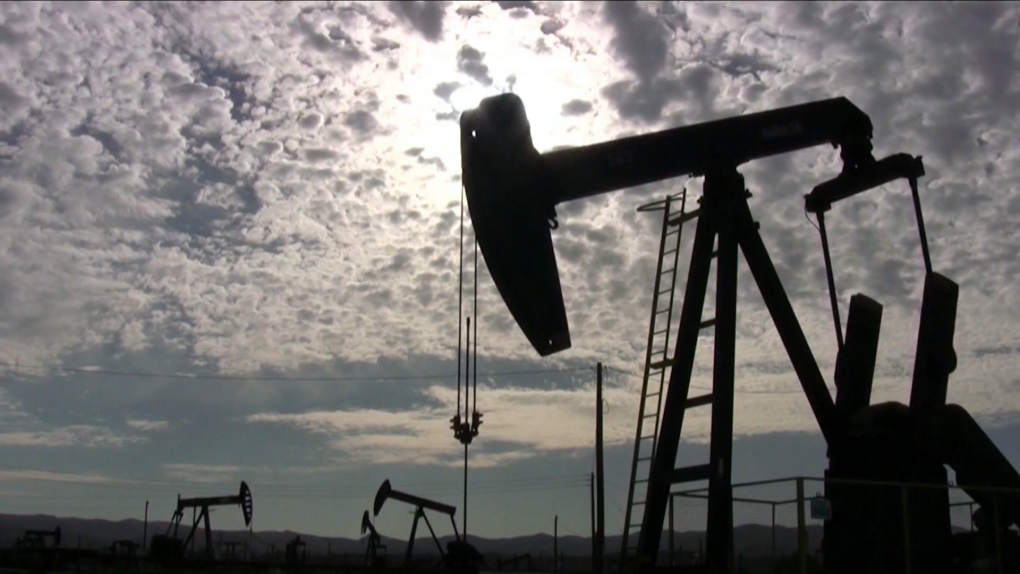 CALGARY -- Imperial Oil Ltd. is cutting one billion barrels from its inventory of oilsands bitumen following a year marked by low oil prices and budget cutting amid the COVID-19 pandemic and a global price war between major oil producers.

In a regulatory filing on Wednesday, the Calgary-based company says its proved plus probable bitumen reserves fell to 4.46 billion barrels as of Dec. 31, 2020, from 5.45 billion barrels on the last day of 2019, with most of the change due to “technical revisions.”

It says in the report pricing, exchange rate and inflation assumptions used to evaluate reserves are based on the average of values provided by two third-party reserves evaluators, adding those numbers will fluctuate and “are not relevant to the company's investment decisions.”

The reserves report was filed the same day that Imperial's 69.6 per cent owner, U.S. giant Exxon Mobil Corp., reported its worldwide proved developed and undeveloped oil and gas reserves fell from 22.4 billion oil equivalent barrels at the end of 2019 to 15.2 billion as of the end of 2020.

The majority of the revision was attributed to its bitumen inventory, where reserves were all but eliminated, dropping from 3.86 billion barrels to just 81 million barrels.

Exxon explained in its filing that the reserve cuts resulted from very low prices during 2020 and reductions to capital spending, adding that it removed 3.1 billion barrels of proved Alberta bitumen reserves related to the Kearl oilsands mine, in which it has a 29 per cent stake, and another 600 million barrels from its Cold Lake, Alta., assets.

“Among the factors that could result in portions of these amounts being recognized again as proved reserves at some point in the future are a recovery in the SEC (Securities and Exchange Commission) price basis, cost reductions, operating efficiencies and increases in planned capital spending,” it said.

This report by The Canadian Press was first published Feb. 25, 2021