Imperial Oil to write off up to $1.2B in Alberta natural gas assets 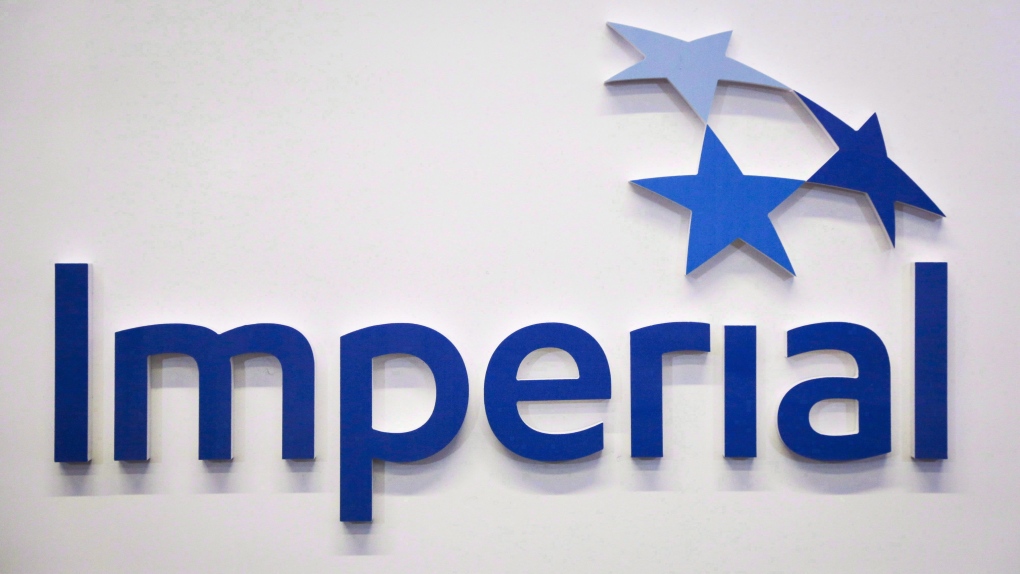 Imperial Oil says it has reassessed the long-term development plans of its unconventional natural gas portfolio in Alberta and no longer plans to develop a "significant potion" of those assets. (file)

CALGARY -- Shares in Imperial Oil Ltd. were rising after it announced late Monday it would write down up to $1.2 billion on Canadian assets it doesn't think it will ever develop.

In a brief news release, it said it has reassessed the long-term development plans of its unconventional natural gas portfolio in Alberta and no longer plans to develop a "significant potion" of those assets.

It says that will result in a non-cash writedown of between $900 million and $1.2 billion in the current quarter.

In Toronto, Imperial shares rose by as much as 94 cents or 4.2 per cent to $23.42 on Tuesday morning, despite falling benchmark U.S. oil prices.

Imperial said the exploration lands it is shelving haven't been developed and aren't producing, adding the move doesn't include natural gas prospects that are also rich in petroleum liquids.

Last week, the Calgary-based company said it would lay off about 200 of its 6,000 employees across Canada as part of a cost-cutting initiative due to low oil prices, adding it has reduced the number of contractors it employs by about 450 since the start of the year.

"We did not expect the company to allocate much to its unconventional assets in 2021 (or beyond) given its focus on the oilsands as well as cash returns to shareholders," said CIBC analyst Dennis Fong in a report.

He added he expects Imperial's move to be "immaterial" to his financial estimates.

Imperial is 69.6 per cent owned by U.S. energy giant ExxonMobil Corp., which said in October it would cut its global workforce by about 15 per cent, equating to about 14,000 jobs.

Exxon announced Monday it would take an after-tax impairment of US$17 billion to US$20 billion thanks to removing certain natural gas assets from its development plan.

Imperial committed in March to cut spending by $1 billion, including a $500 million reduction in capital spending plus $500 million in lower operating expenses, due to lower energy demand caused by lockdowns to prevent spread of the COVID-19 virus.

This report by The Canadian Press was first published Dec. 1, 2020.