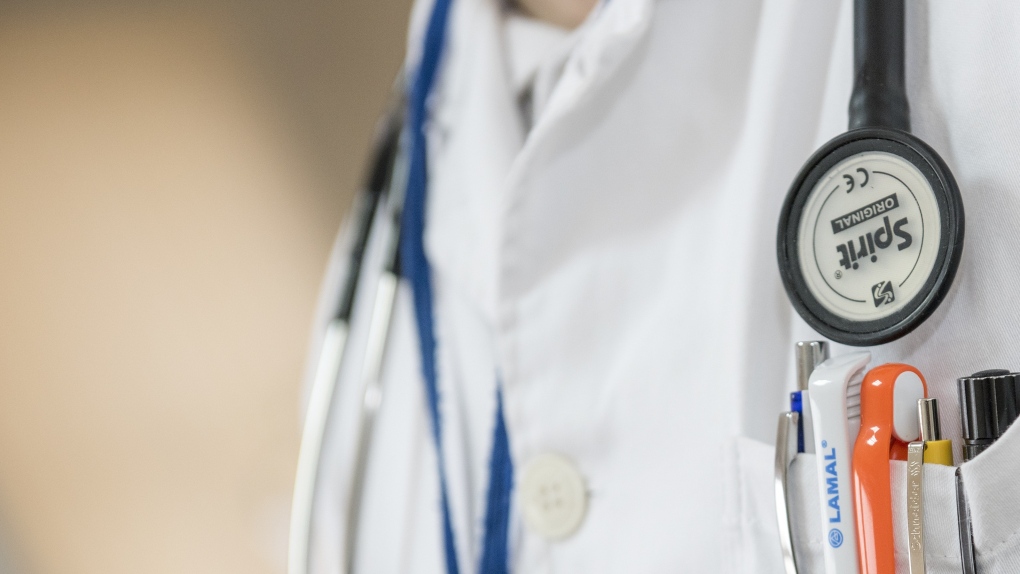 A Calgary family physician failed to recognize a serious complication in a patient following a cosmetic procedure, the CPSA says. (File)
CALGARY -

A Calgary family physician has been reprimanded and ordered to pay more than $12,000 following a cosmetic operation performed on a patient.

The College of Physicians and Surgeons of Alberta (CPSA) says Dr. Natasha Iyer failed to recognize and treat "a vascular event" that occurred in a patient that she had performed a Teosyal injection procedure on.

According to the hearing tribunal's decision, the incident resulted in bleeding and infection that required treatment with IV antibiotics.

"The event was significant for the patient as there was considerable trauma and pain experienced by the patient, and ultimately the patient's healing from the vascular complication took four months," the document reads.

Iyer also didn't inform the patient about the issue, which required urgent treatment, the agency says.

Furthermore, the CPSA said the consent form used for such procedures in her office was inadequate, along with the record of any informed consent from the patient.

Following a hearing tribunal, the CPSA ordered that Iyers receive a reprimand and must complete a medical course, at her own expense, to ensure she recognizes such situations in the future.

"A condition was imposed on Dr. Iyer's practice permit that she can’t perform filler injections in the nose until she has completed sufficient additional training for nasal injections, as approved by CPSA's complaints director," the CPSA said in a release.

Iyer was also told to pay $12,047.17, which is two-thirds of the cost of the investigation and hearing.