CALGARY -- They’ll have most of the summer to make a decision on reopening, but it seems both the provincial government and school boards will have a tough time deciding what learning will look like come September.

Parents appear to be mixed on the idea of what should happen, with some saying the at-home model is preferred, while others hope to send their children back to physical classrooms soon.

The Calgary Board of Education has launched a new survey to gather input as it tries to take the temperature surrounding in-person class resuming.

The province is also asking around, working with education partners to determine next steps.

There are three scenarios being presented by Alberta’s government. The first would see normal operations resume in September, the second would see at-home learning continue and the third is a hybrid model. 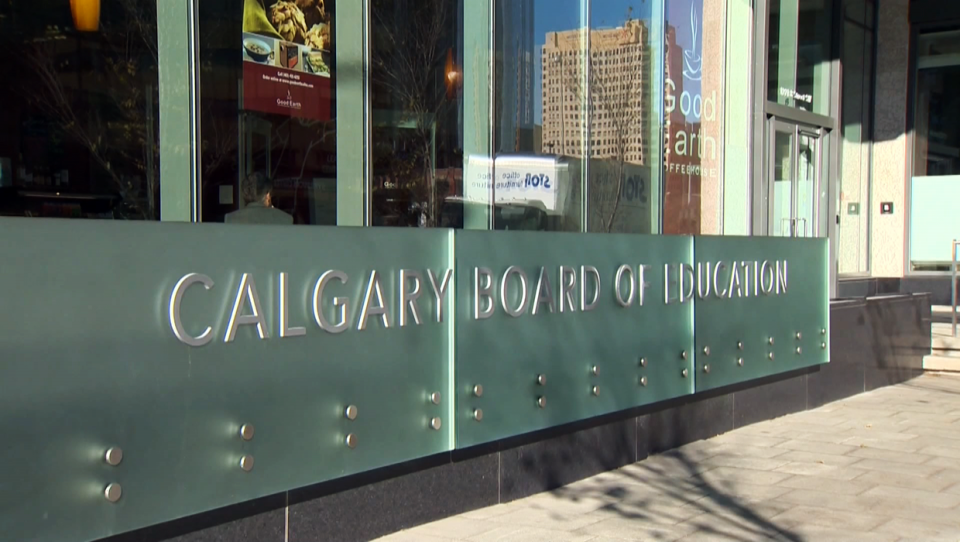 That could have students going to school some days and staying home others, or going to staggered classes throughout the morning or afternoon.

“There’s lots of layers to it,” Alberta Teachers Association President Jason Schilling said. “Cancelling classes was easy to do, but restarting classes is way more complex and complicated than we had imagined.”

Since mid-March, schools have been closed to stop the spread of COVID-19.

Whatever form they return in, classes will look different.

Other provinces have stepped up cleaning measures and are taking student temperatures.

There is some talk of students being asked to wear masks and gloves, though that is not decided on.

Schilling says there are many things to keep in mind.

“We have some rather large classes,” he said. “How do we maintain proper social distancing in those classes?”