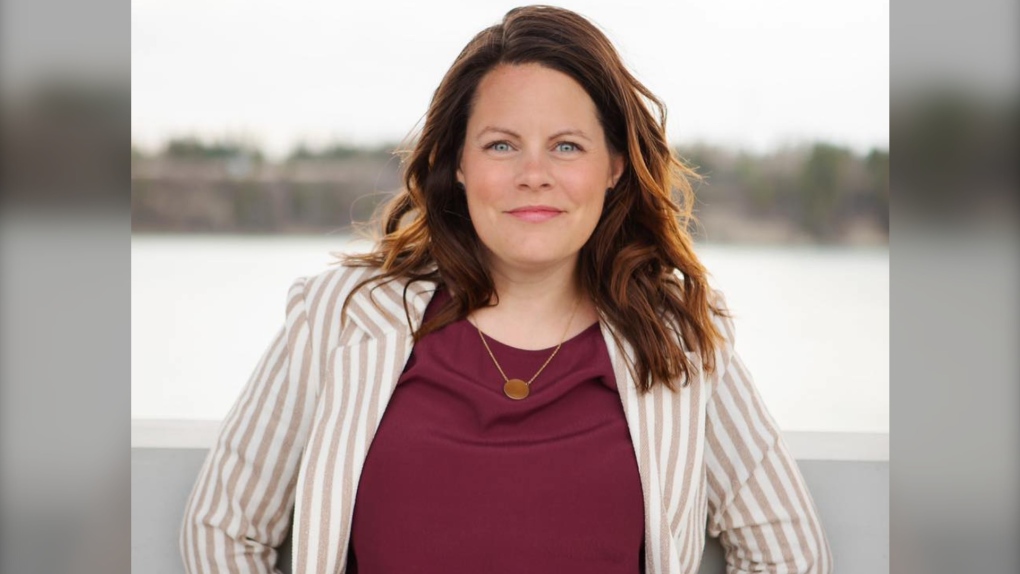 While voters in Ward 11 selected Kourtney Branagan to represent them in Calgary city council, she will accept the role as Kourtney Penner when she is officially sworn in next week.

Penner announced the decision to return to using her maiden name on social media Friday, stating the recent finalization of her divorce proceedings.

2/ My divorce was finalized after I announced I was running for council and my children needed time to adjust to the thought of me having a different last name than them.

When I get sworn in to #yyccc on Monday, I will proudly be Kourtney Penner.

Penner, and her fellow members of the incoming council, will participate in a swearing-in ceremony on Monday.

The incoming Ward 11 councillor has already voiced her plans to "stand up and stand against the systems which hold us back" in regards to the calls for Ward 4 Coun. Sean Chu's resignation over his recently surfaced admission of a sexual encounter with a teenage girl decades ago while he was a member of the Calgary Police Service.

"We cannot send a signal to the women of this city that those in leadership positions who are guilty of offences against women and minors are allowed to hold power," said Penner on Twitter. "That is not the Calgary I am here to build."