Thousands of Calgarians are ready to ring in Canada’s 155th birthday as festivities are set to be held across the city, but not everyone is calling this a ‘celebration.’

“I’d like to see Canada Day abolished and I don’t mean it in a negative way. Let’s change this day where we can really include everyone and move forward from the past.”

Johnston is a member of the Piikani Nation who suffered traumas as a day school student at an Anglican Church in the 1970s.

She’s holding a Justice for Indigenous Walk that begins in front of city hall at 4 p.m. Friday. Orange balloons will be released to commemorate the thousands of children who died as a result of Canada’s Residential School system. 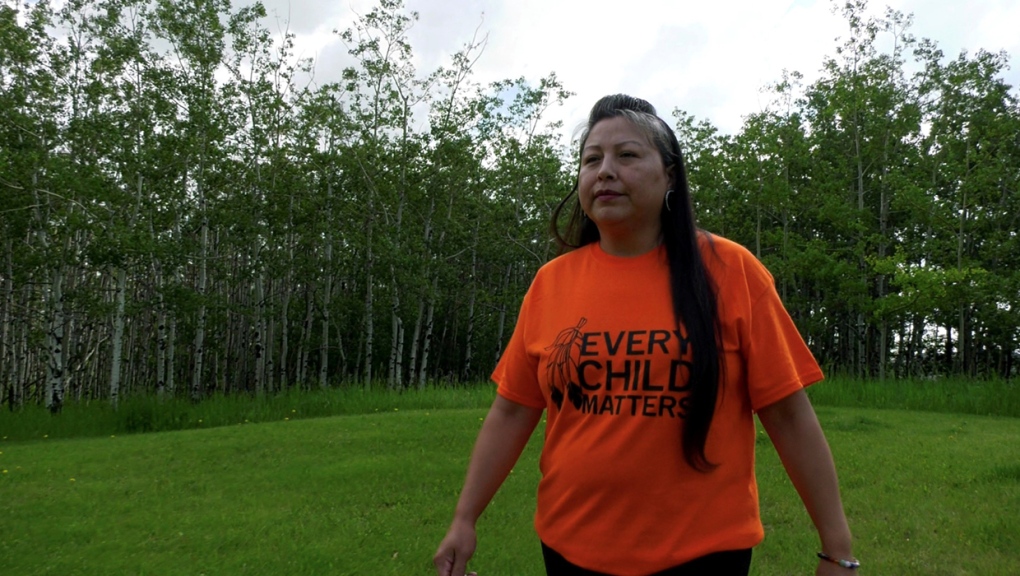 Nicole Johnston is a member of the Piikani Nation who suffered traumas as a day school student at an Anglican Church in the 1970s.

However, not all Indigenous people want to see fireworks cancelled for Canada Day.

Jason Plain Eagle, who is a teacher of several Indigenous culture programs, was setting up a teepee at Fort Calgary on Thursday and is looking forward to having everyone gather for the big day.

“Residential schools were a bad thing that happened to my people, but we always have to move forward,” he said.

“Fireworks make people happy so I think it's a good thing that we celebrate as well as recognize that the kids are lost. I'm glad that we’re starting to finally recognize the traumas of residential schools and bring it home so we have to work through that right.”

The fireworks display is set for 11 p.m. from city hall, which will include a blessing from Stoney Nakoda Elder Cindy Daniels, a message from Jyoti Gondek and a moment of silence for the loss of Indigenous lives.

Jennifer Thompson, manager of arts and culture for the City of Calgary, said the event will be livestreamed on the city’s website.

She added however that Indigenous culture is a main focus for this year’s Canada Day.

“We really want to highlight Truth and Reconciliation, so starting at 11 a.m. to 5 p.m. at Fort Calgary there will be an Indigenous showcase, a powwow and a ton of chats around the residential school sites and those traumatic experiences,” said Thompson. 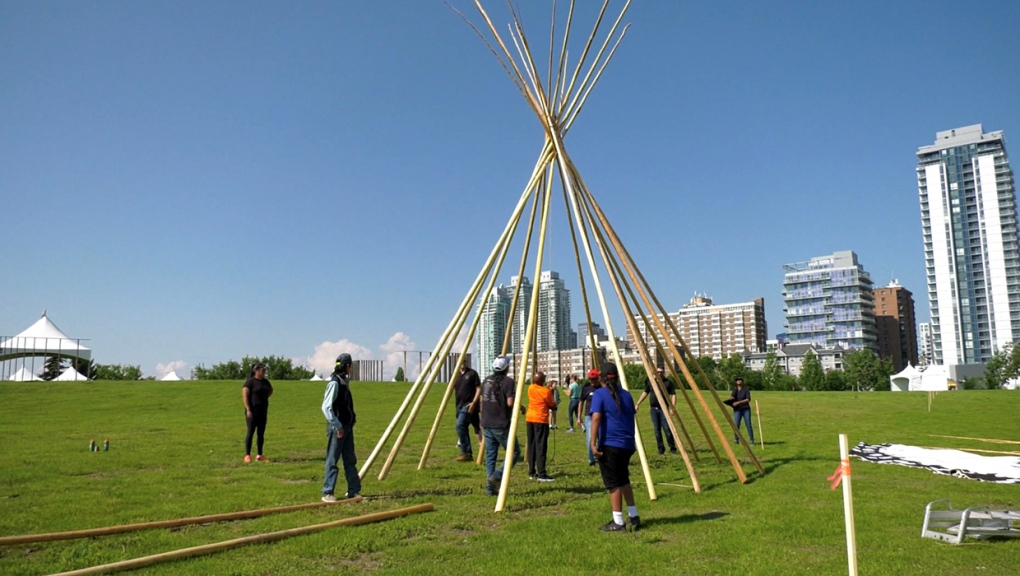 Jennifer Thompson, manager of arts and culture for the City of Calgary, says the event will be livestreamed on the city’s website.

“The fireworks were decided to keep going, but for future planning for Canada Day, the city really wants to have a conversation with Calgarians about what it could like in the future. Should we be having fireworks? Should we be having other types of programming that maybe we haven't had (in the past)?"

Thompson added that the city will be having discussions on fireworks for next year’s Canada Day within the next six months.

The House of Commons Public Safety and National Security Committee is set to meet today to discuss allegations of political interference in the 2020 mass shooting in Nova Scotia.

Canada's inflation rate slows to 7.6 per cent in July as gas prices fall

Quebec Cardinal Marc Ouellet is being accused of sexual assault in a class-action lawsuit against the Roman Catholic Archdiocese of Quebec.

'At the mercy of this whale': B.C. couple had dinghy lifted by humpback during hours-long encounter

A Vancouver couple was in awe and a bit scared during an hours-long encounter with a whale on B.C.'s Central Coast, much of which they captured on video.

A mother from Florida shared an adorable video of her son's interaction with the family's dog.