CALGARY -- A Black Lives Matter protest scheduled for June 13 in Innisfail was cancelled after organizers say they received backlash online - but since then support flooding in from surrounding communities caused organizers to reconsider their decision.

In other words, it's back on.

She has now deemed it an anti-racist rally calling it Central Alberta Against Racism Rally.

“I honestly didn’t think I’d get that much support either,” said Bovey.

Bovey says it will address issues around all people of colour including Indigenous issues.

After posting on social media, she says the post was flooded with hateful and racist comments.

"Quite frankly there are too many racists in this town. When will Innisfail be ready?" the post read.

Innisfail has a population of around 8000. According to the most recent 2016 census, it has about 400 visible minorities, among them around 35 Black people. 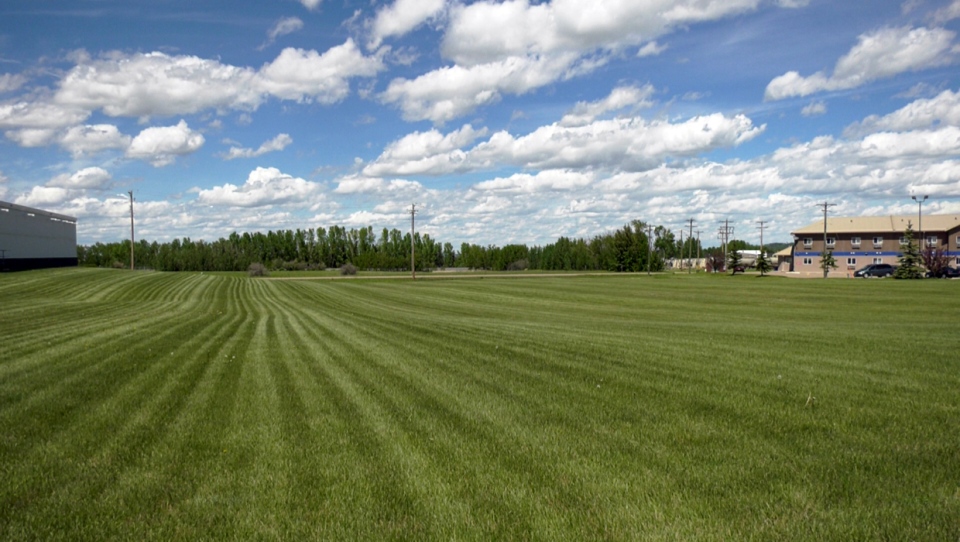 “If people aren’t surprised that racism and bigotry exists here on an intense level, then that's a conversation we need to have,” said Bovey.

She says she expects about 100 people to participate on Saturday.

“Maybe through this movement, we can change the face of central Alberta,” said Bovey.

Bovey says comments made towards her were hurtful but adds that she has received help and support from people in Red Deer, Lethbridge, Calgary and Edmonton along with other surrounding communities.

One comment read “Just because people do not agree with BLM does not make them racist. Grow up.” 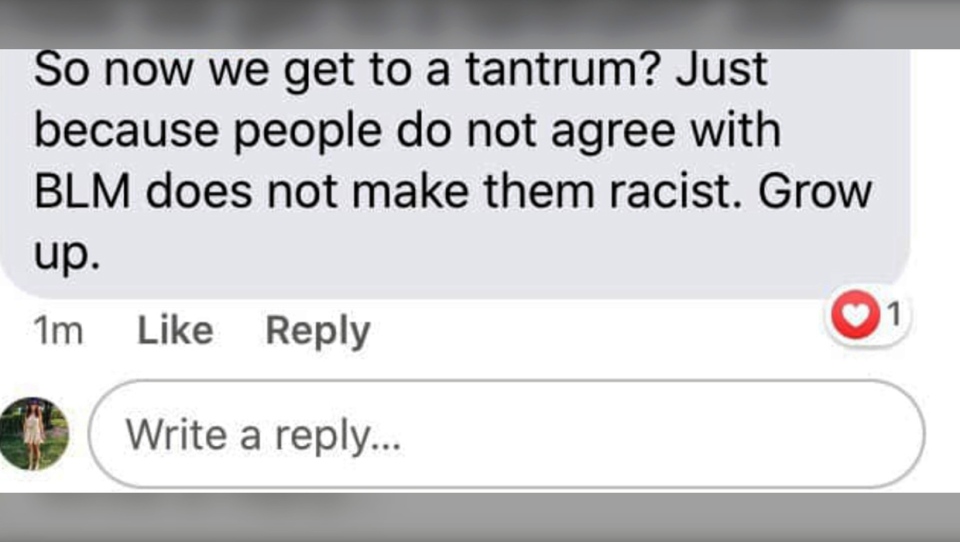 Innisfail Mayor Jim Romane said that town council introduced a motion on Tuesday condemning all forms of racism and says he plans to be at that rally on Saturday.

“It's a wake up pill and its an education for all of us,” said Romane.

“I don’t feel it's (any more of) a racist town than any other community is, but there are some isolated incidents," he added.

Premier Jason Kenney weighed in on the subject at a media conference on Tuesday.

“I would say to people who are denying it exists in Alberta that they are wrong. They need to listen to the experiences of black Albertans and of other people from racial minority backgrounds,” said Kenney.

Bovey says she hopes to change the narrative when it comes small town Alberta.

“Its not just Innisfail that's like this,” she said.

“Central Alberta does need to wake up," she added, "and actually acknowledge that racism exists here.”