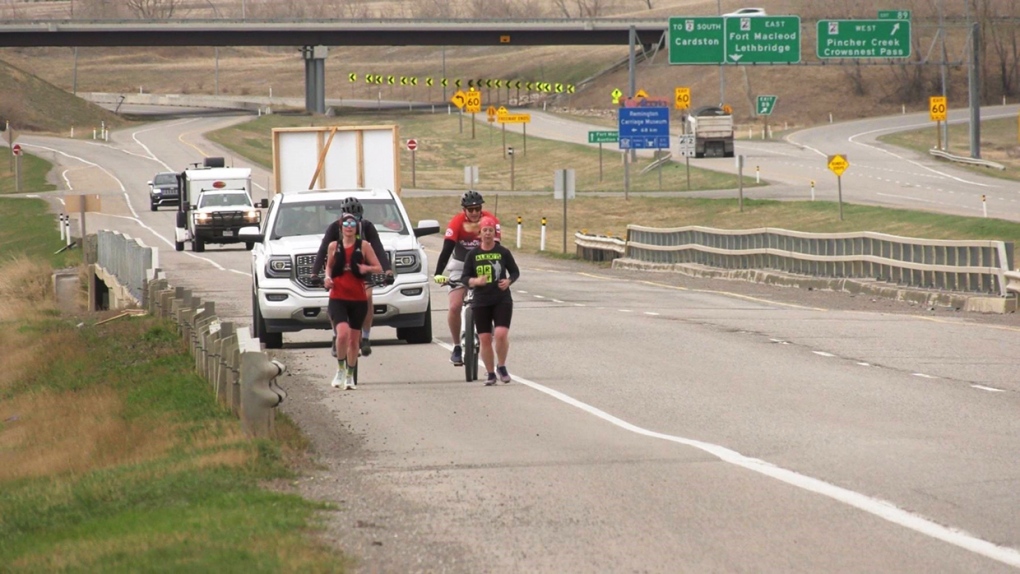 Crystal Olive’s son Alex, who turned 11 in March, was diagnosed with A-T when he was around two years old.

FORT MACLEOD, ALTA. -- Crystal Olive ran 42 kilometers from Fort Macleod to Claresholm Thursday as part of an event to raise awareness and funds for the A-T Children’s Project, an organization dedicated to finding a cure for a rare disease called ataxia telangiectasia.

Crystal’s son Alex, who turned 11 in March, was diagnosed with A-T when he was around two years old.

A-T is a progressive and degenerative disease that attacks children, affecting coordination, causing immune deficiencies and leading to high rates of cancer. 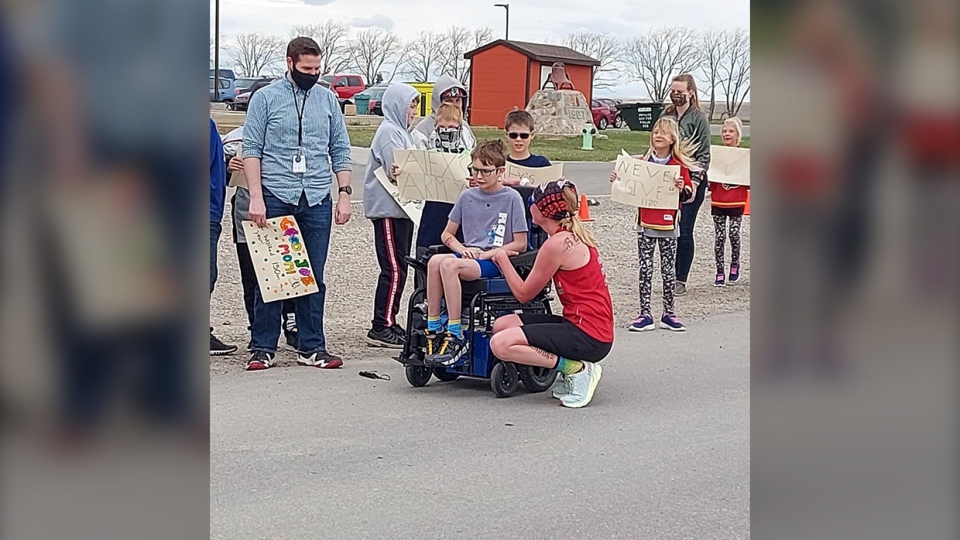 The same disease led to the death of a second cousin, Randy Van Hierden in 2004, at the age of 20. Randy’s parents Conrad and Rhonda Van Hierden began organizing an annual walk for A-T research in 1998, and the family continues to work tirelessly to increase awareness and raise money for the cause.

With COVID restrictions having a community walk wasn’t possible this year, so Crystal came up with the marathon run called Breaking 4 For A-T as another way for people to “join the race” to cure A-T.

“Alex was walking about 4200 steps a day in his walker,” said Crystal. “I thought how can I take what he’s doing and turn it into an event?”

The distance from Fort Macleod, home base of the A-T Children’s project, to Alex’s school in Claresholm is 42 kilometers, the same distance as a marathon.

Crystal’s goal was to run it in under four hours, and while she knew it wouldn’t be easy, she also had Alex as an inspiration.

“Nothing I do today, is going to be like anything he does every single day,” added Crystal. 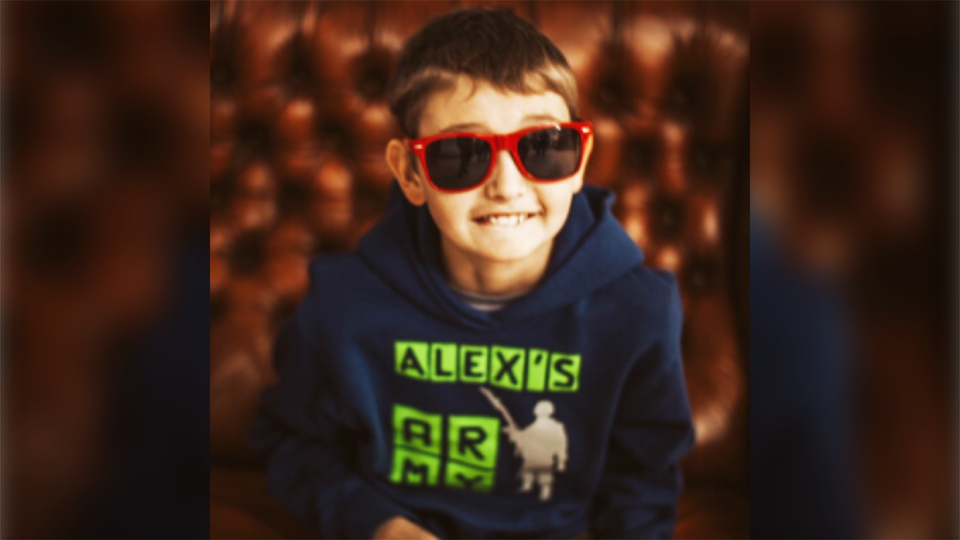 Before the pandemic Alex had been among a few Canadian children accepted for an international drug trial. The family travelled to Los Angeles for monthly treatments, and the results were promising. But travel restrictions and quarantine rules meant they were no longer able to participate.

Within the first month of coming off the drug Alex went from walking independently, to walking with a walker, to being in a wheelchair full time.

She understands how frustrating that can be for Alex.

Crystal knows how hard Alex works every single day to get back some of his independence. She is also well aware, that research is the only hope for A-T families.

“Time is not on our side. When you’re racing against a clock to find a cure, you need to be a part of research to accelerate that.”

About 150 people from across the world joined in the fund raiser virtually, by walking, running or cycling three kilometers.

A number of local corporate sponsors also supported this years run, even though some have been impacted financially by COVID. 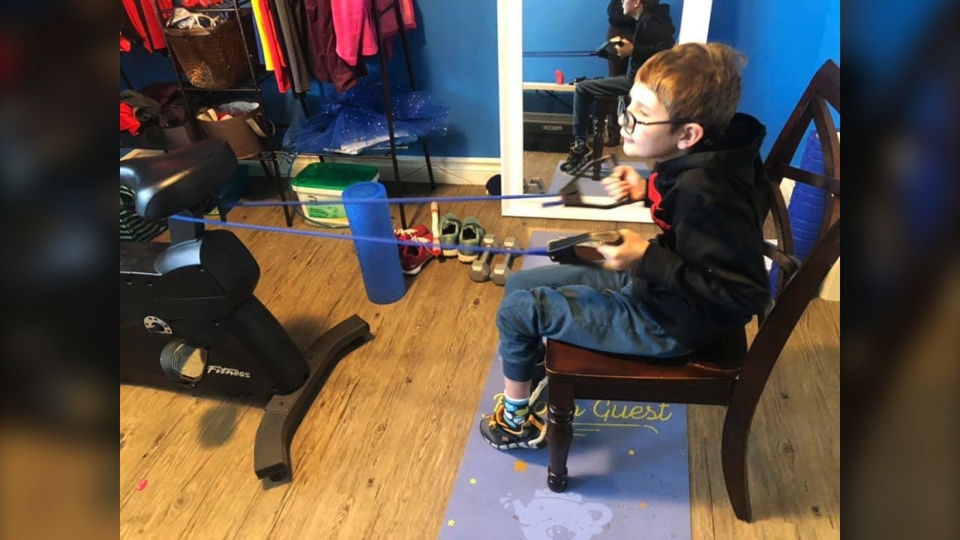 Funds raised through Breaking 4 A-T will be matched up to $50,000 by the Robert E Herrmann Memorial Fund, created to honour and remember Bob Herrmann, who’s nephew Sean was born with A-T.

For more information, or to donate go to: