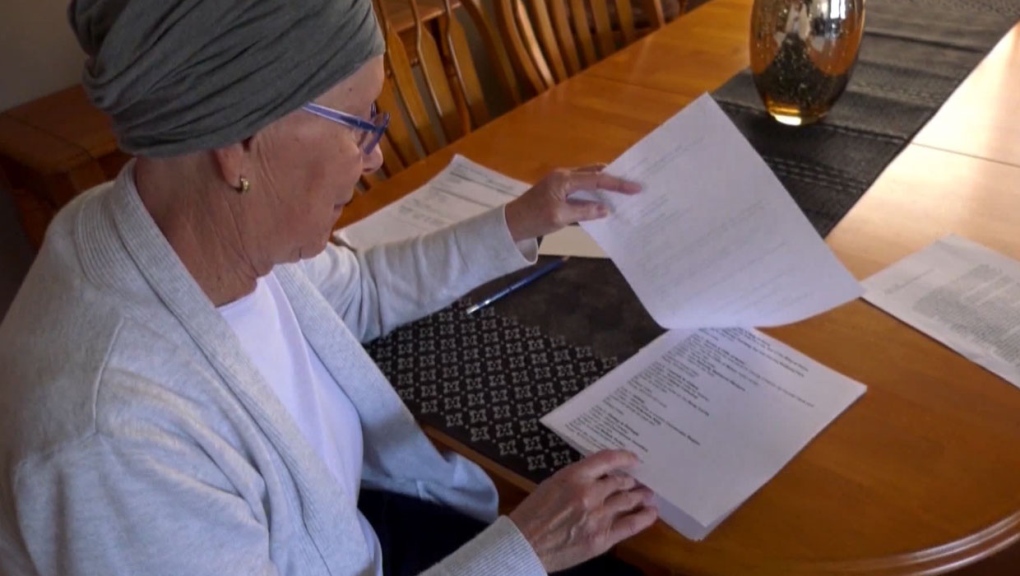 Gayle Nakamura was first denied a refund for an overseas trip because of a cancer diagnosis, but Manulife will now be reimbursing the money she spent.

CALGARY – A southern Alberta woman who was out thousands of dollars she spent on dream vacation after her insurance provider denied her claim will be reimbursed, the company says.

Earlier this year, Gayle Nakamura planned and put a deposit down on a dream vacation to Ireland and Scotland, shortly before she went in for follow-ups to an irregular mammogram in March.

The mammogram eventually discovered cancerous cells, which led to a mastectomy and chemotherapy.

Because of her illness, Nakamura had to cancel her trip but believed she would get a refund because she paid over $500 for an insurance policy in case she couldn't go.

At first, Manulife denied her claim, saying she had bought the policy too soon after having the procedure and it only covered "losses arising from sudden and unforeseeable circumstances."

It contended she should have known she had a health condition before paying for the policy, but Nakamura said she didn't get the full test results back until after she paid for the rest of the trip.

After CTV News ran Nakamura's story, Manulife said it would be refunding the money she paid for the trip after all.

The company informed her they will be issuing a cheque for nearly $6,000 in the coming days.