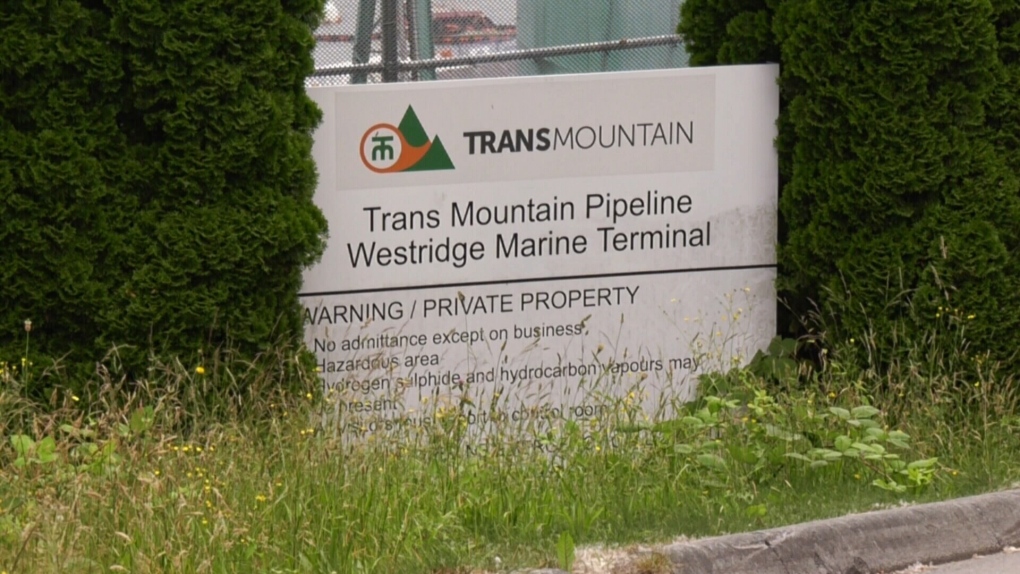 An insurance provider for the Trans Mountain pipeline said it will not renew its policy with the company when it expires in August.

"We currently insure the Trans Mountain pipeline, but do not intend to renew when the policy expires in August 2021," spokesman David Snowden said.

"This type of project is not currently within Argo's risk appetite."

The decision by Argo Group comes even after the operator for Trans Mountain received regulatory approval to protect the identity of its insurers.

Trans Mountain had argued that identifying its insurers could make it harder to get insurance at a reasonable price and prejudice its competitive position.

Underwriters such as Zurich Insurance Group AG have also dropped Trans Mountain as a possible client, amid pressure from environmental and Indigenous groups against the government-owned pipeline.

Environmental groups, such as the Sunrise Project, have been petitioning insurance providers to refuse coverage for Trans Mountain as a means to prevent its ability to operate.

Some construction for the pipeline's expansion project have begun and the company said it is on track to be completed by the end of 2022.

Ottawa stepped in to buy the company in 2018 from Kinder Morgan Inc., which was threatening to scrap the project due to the fierce pushback.

Trans Mountain did not immediately reply to a request for comment.

This report by The Canadian Press was first published June 3, 2021.