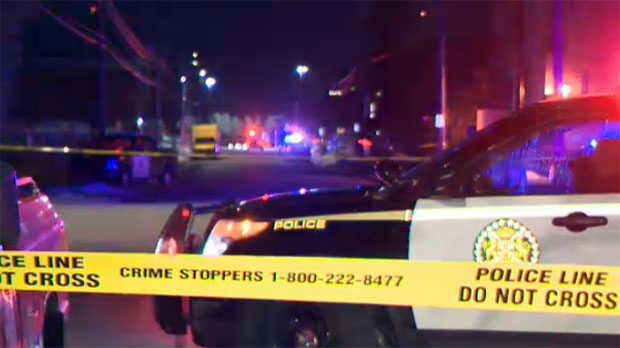 An investigation cleared a Calgary police officer in an April, 2018 fatal shooting

CALGARY -- The Alberta Serious Incident Response Team (ASIRT) determined Wednesday that a 2018 fatal shooting by a Calgary police officer was reasonable and justified.

ASIRT issued a release Wednesday that detailed the incident, in which an officer working undercover was confronted in his unmarked car by a man brandishing a knife who wanted money.

Investigation revealed that the man had a history of drug abuse, including cocaine, methamphetamine and fentanyl.

The incident took place April 9, 2018, in the area around Second Avenue and Sixth Street N.E., when the police officer, sitting in an unmarked car, was confronted by the 27-year-old man, who was shouting and demanding money. The man held a knife in the officer's face and threatened to stab him.

The officer stepped out of the car and under the pretext of retrieving his wallet, pulled out his service revolver and struck the man with it, hoping, he said, to cause the man to drop the knife.

Instead, the man swung the knife at him, at which point the police officer fired a single shot into the man's upper chest area.

The man fell and dropped the knife. The officer retrieved the knife and stayed with the man until EMS arrived, where they pronounced the man deceased. 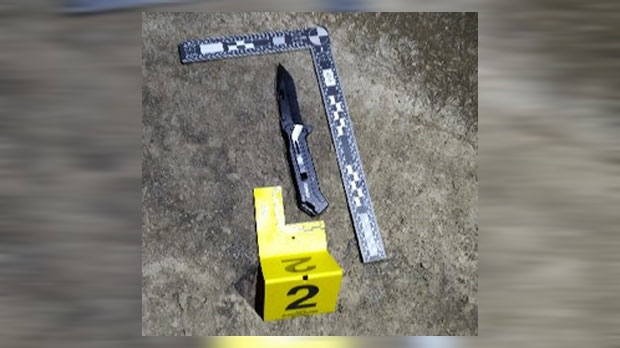 Several witnesses testified that they heard the gunshot and the shouting, and while no one actually saw the incident as it took place, their recollections of hearing an argument on the street, and hearing someone say 'Stop!' followed by a single shot were consistent with the officer's recollection of the incident.

The victim was not known to the police officer, who gave consent to ASIRT to check his notes about the incident.

There was no body camera footage as the officer was working undercover, in an unrelated surveillance.

An autopsy confirmed the man died of a single gunshot wound to the chest. He also suffered blunt force injuries to his jaw, chin and lips. He had needle marks on his arms and traces of methamphetamine and its metabolites in his body.

Subsequent DNA tests confirmed that the victim was one of two DNA matches picked up from the knife.

It's believed that the victim was not aware that the man was a police officer when he tried to rob him.

After considering the circumstances surrounding the incident, ASIRT's Executive Director Susan Hughson, QC, determined that the version of events provided by the police officer was reasonably reliable.

"Under Section 25 of the Criminal Code, a police officer is authorized to use as much force as is reasonably necessary in administration or enforcement of the law," ASIRT said in the release. "This can, in limited circumstances, include force that is intended or likely to cause grievous bodily harm or death. Resort to lethal force is only authorized in circumstances where an officer believes, on reasonable grounds, that it is necessary for the self-preservation of the person or the preservation of anyone under that person’s protection from death or grievous bodily harm. Further, under Section 34 of the Criminal Code, any person, including a police officer, is entitled to use reasonable force in defence of themselves or another person."

It was determined that the officer had no role in initiating the confrontation, and was put in a situation where there was no way to avoid a confrontation.

"As the officer’s actions were taken for the purpose of defending himself from that very real risk and as outlined above, were reasonable in the circumstances, the force used by the officer is permissible pursuant to the provisions of the Criminal Code, and accordingly does not constitute an offence."