Investigation into death of inmate at Drumheller Institution underway 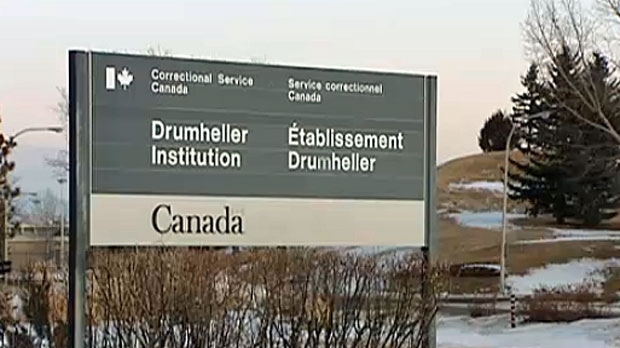 CALGARY -- Correctional Service Canada (CSC) is reviewing the circumstances surrounding the death of an inmate at the Drumheller Institution on Thursday.

The inmate was serving a two-year sentence for possession of property obtained by crime and possession of drugs for the purpose of trafficking, according to the CSC in a news release.

He had been serving the sentence since December 9, 2020.

The inmate’s family has been notified of his death and CSC said they would not be releasing the name of the inmate “out of respect for the family's wishes.”

It is standard procedure for the CSC to review the death of an inmate in custody, according to the release.

The cause of the inmate’s death has not been released.