‘It has exceeded our expectations’: New animal shelter opens in Taber 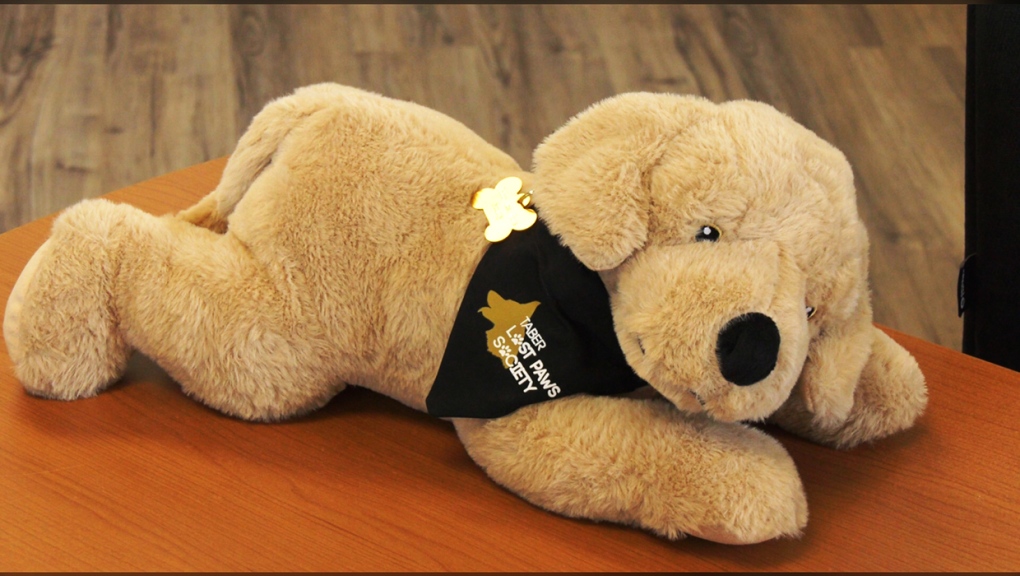 The Taber Lost Paws Society is run entirely by volunteers who are committed to making sure lost dogs in the Taber area have a safe place to stay until their owners can pick them up.

CALGARY -- After two years of fundraising, the Taber Lost Paws Society has finally opened up the doors at its brand new shelter.

The shelter is run entirely by volunteers who are committed to making sure lost dogs in the Taber area have a safe place to stay until their owners can pick them up.

“We are all huge dog lovers. We all have dogs ourselves and we want the best for the dogs," said Lost Paws President Carolyn Terpstra.

“We want to make sure that they’re all cared for, have attention, food and water, and we play with them while they’re here.”

The shelter may look like a doggy prison, but Terpstra said they’re committed to making sure the dogs are treated well and well-fed during their stay.

The new facility has room for 12 dogs and cost roughly $260,000 which was funded entirely by the society's fundraisers.

Although the current set up has volunteers excited, the work isn’t done just yet. 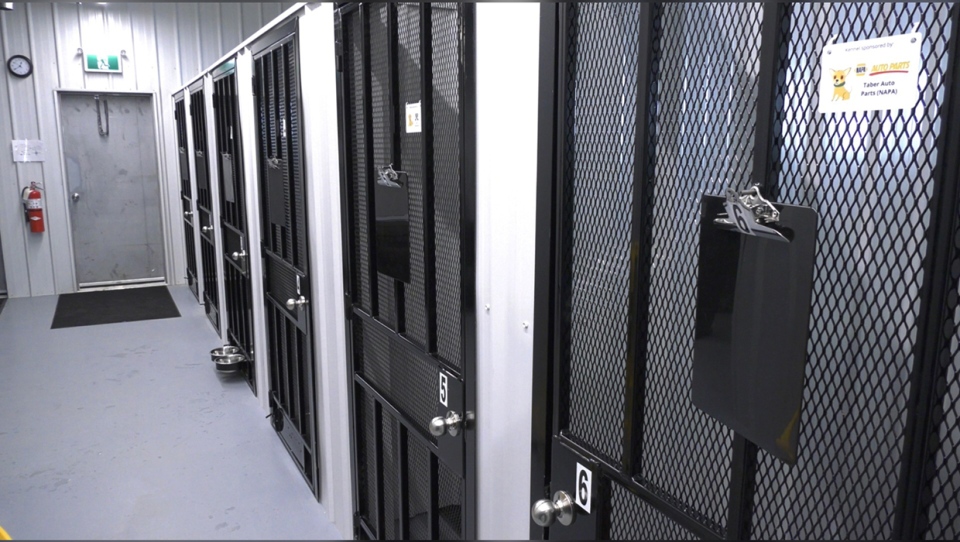 “Every month we’re basically coming up with new ideas for fundraising and the more fundraising we can do the better," said Terpstra.

“We don’t just need to build the facility. It’s also about some of the stuff that we need on the outside of the building.”

That’s the next step.

“It’s very nice. I can’t wait until the outside is done and we can get the fencing up and all that. But yeah, the inside has exceeded the expectations," said society member Justin Cunningham.

The goal is to also to set up some outdoor kennels and work on the landscaping around the building.

As it stands, the society is set up to take in dogs, but the society says they're hoping that they can possibly open the facility to lost cats as well.

With the shelter up and running, anyone interested in volunteering is encouraged to reach out to the society through their Facebook page.