'It's a nightmare': Grandmother of Aliyah Sanderson speaks out as Crown closes in Robert Leeming trial

Jodi Sanderson described her 22-month-old granddaughter, Aliyah, as a very active baby with lots of happiness in her life.

On Friday, she listened once again to traumatic details involving the discovery of her beloved granddaughter's remains.

“It’s a nightmare that I wouldn’t wish on my worst enemy,” she said.

“I don’t know how I could have survived if they weren’t found, it’s just a nightmare that I’m reliving over and over.”

Aliyah, along with her 25-year-old mother, Jasmine Lovett, was found dead under piles of branches and mulch in a shallow grave near Grizzly Creek, a day-use area in Kananaskis Country, west of Calgary. 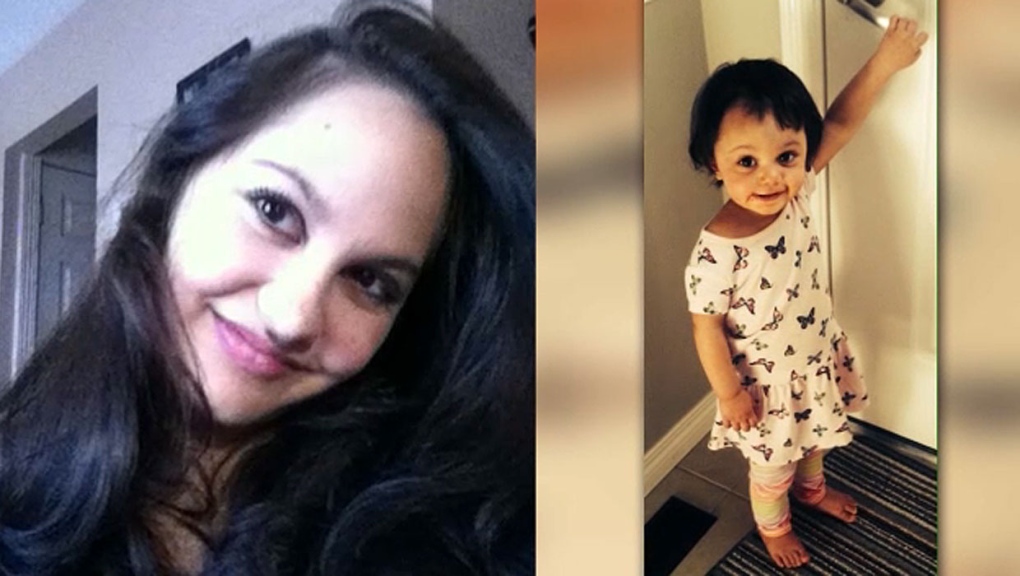 The mother and toddler were reported missing in April 2019 after they didn't show up for a family dinner. Leeming was initially arrested as a suspect but released without charge.

They said they recognized Leeming from media reports, telling him there was a bag of evidence found by a "nosy neighbour" that he may want to take care of.

Crown prosecutor Douglas Taylor continued to make his case in court Friday, interviewing an undercover police officer who was able to convince Leeming to show them where the bodies were.

The officer, who cannot be identified due to a publication ban, described several hours of audio recording conversations he had with Leeming, including the moment the bodies of Sanderson and Lovett were discovered. 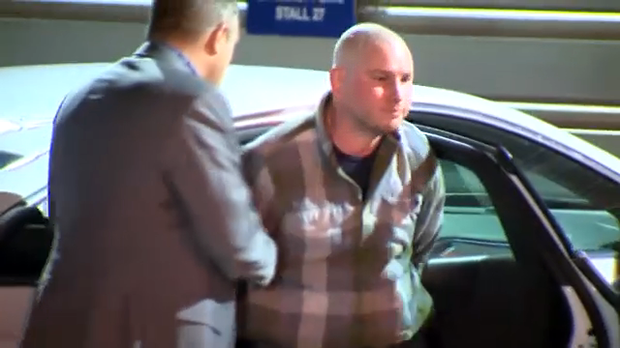 “We exited the vehicle and I described following Mr. Leeming into the trees and as we walked, Mr. Leeming suddenly stopped,” the officer said in court.

“I said ‘OK, where to?’ (Leeming) said, ‘you’re looking at it.’ I saw a small bit of blue which appeared to be moving blankets and I told (Leeming) not to touch anything so that we could preserve the scene.”

Court heard that the bodies were located near a large rock and officers were able to drive into the area by taking a pole from the centre of the road blocking an entranceway.

“Mr. Leeming indicated a small opening where we could drive up through the ditch and into some trees.” 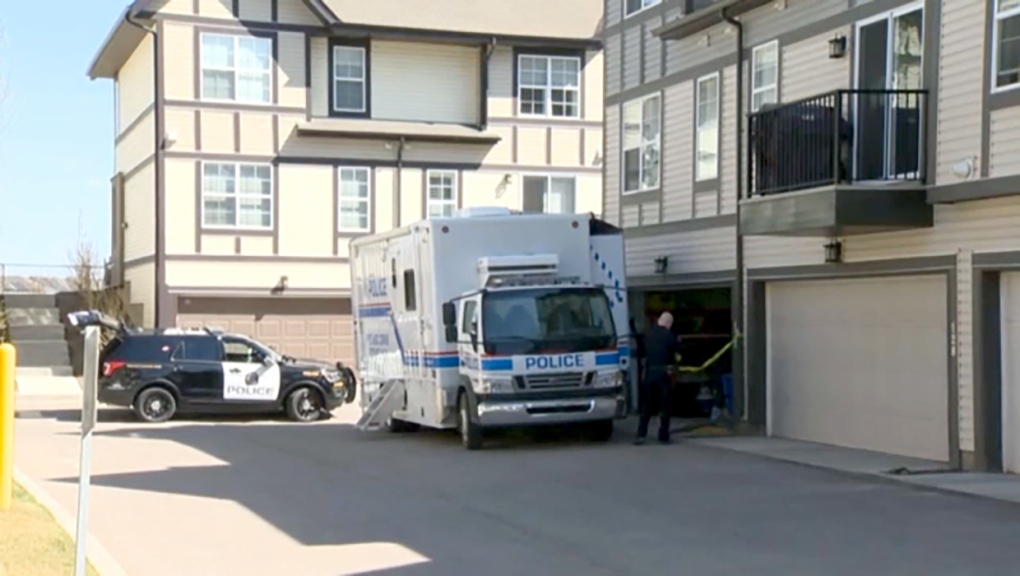 The officer said Leeming also expressed relief that his 2014 Mercedes seized by police was an older model.

"It's funny 'cause they were telling me the Mercedes, they pretty much can hook up to the computer in the car and know exactly where I've been,'' Leeming said with a laugh.

Leeming appeared in court Friday wearing a grey sweatshirt and often rested his head in his hands, while looking down.

The prosecution was expected to wrap up its case Friday. The court case presided by Justice Keith Yamauchi will continue at 1030 a.m. Tuesday.