'It's been a fun 27 years': Ray Jones resigns from council due to ailing health 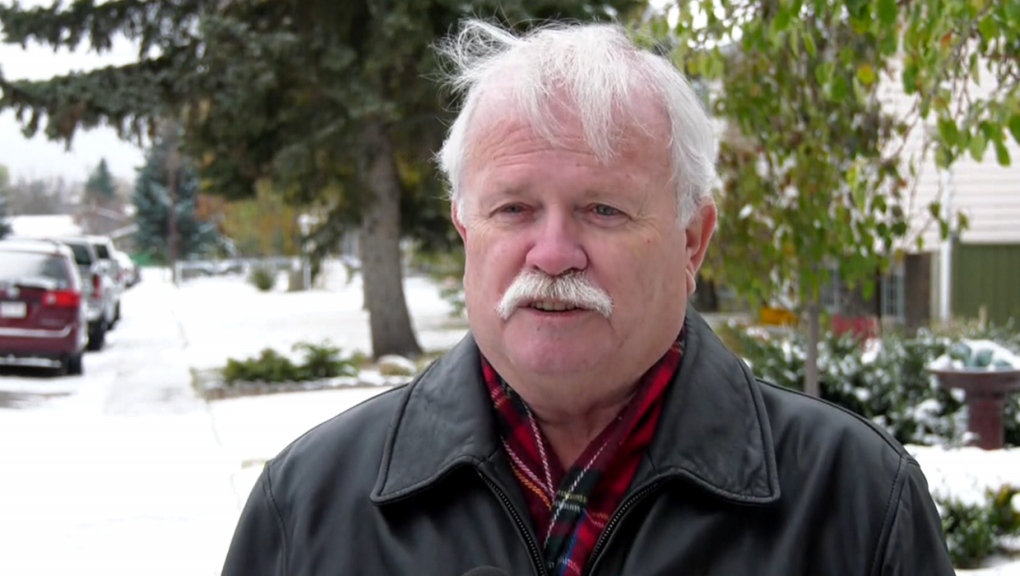 CALGARY -- Calgary's longest-serving councillor has tendered his resignation and will step away from the job at the end of the day.

Ward 10 Coun. Ray Jones confirms to CTV News that he has participated in his final council and committee meeting and has resigned due to medical concerns.

"Last year I had a serious accident. I had a concussion, a hematoma on the brain and four broken ribs from a fall," Jones told CTV News in an interview outside his northeast home. "Ever since then, it has progressively gotten worse and then about a month, or a month and a half ago, I was diagnosed with kidney disease as well as Parkinson's disease.

"My concentration levels have been going down. I was having a hard time talking. I got massive dizzy spells and it was just time."

Jones says he has mixed emotions about stepping away. He was first elected to the position in 1993 and has served alongside three mayors and 52 members of council.

"It's been a fun 27 years," he said. "It was great to give part of my life to the City of Calgary and I'll have lots of memories."

The position of Ward 10 councillor will remain unfilled until a successor is chosen in the 2021 Calgary municipal election.

Jones says he expects upward of 15 people will be running to represent Ward 10 and he predicts the mayoral and individual ward campaigning will be "dirty" and "terrible" . He doesn't plan to endorse any candidate in any of the races but offered advice to the ward's next councillor.

All the best @RundleRay on your retirement! Over your 27 years of service, your voice on #yyccc has helped make #yyc into the great city it is today. Thank you for your dedicated service to our city!